REDMOND, Wash. — Sept. 22, 2015 — On Tuesday, Microsoft Corp. began the worldwide release of Office 2016. The apps are the latest addition to Office 365, Microsoft’s cloud-based subscription service that helps people do their best work together. The company also announced new and enhanced Office 365 services built for team productivity.

“The way people work has changed dramatically, and that’s why Microsoft is focused on reinventing productivity and business processes for the mobile-first, cloud-first world,” said Satya Nadella, chief executive officer of Microsoft. “These latest innovations take another big step forward in transforming Office from a familiar set of individual productivity apps to a connected set of apps and services designed for modern working, collaboration, and teamwork.” 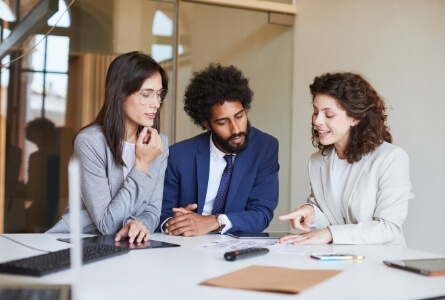 Nadella wrote about the new Office on the Official Microsoft Blog. Kirk Koenigsbauer, corporate vice president for the Office Client Applications and Services team, provided more insights about Office 2016 on the Office Blog.

Office 2016 delivers new versions of the Office desktop apps for Windows, including Word, PowerPoint, Excel, Outlook, OneNote, Project, Visio, and Access. By subscribing to Office 365, customers can get always-up-to-date, fully installed apps for use across their devices, combined with a continually evolving set of consumer and commercial services, such as OneDrive online storage, Skype for Business, Delve, Yammer, and enterprise-grade security features.

Together, the new Office and Windows 10 are the complete solutions for doing. The Office 2016 apps run beautifully on the best Windows ever, including the new Sway for Windows 10 to create shareable, interactive stories that look great on any screen. Windows Hello logs you into Windows and Office 365 in one simple step. Office Mobile apps on Windows 10 empower on-the-go productivity and work with Continuum2 so you can use your phone like a PC. Cortana3 connects with Office 365 to help with meeting preparation tasks, with Outlook integration coming in November.

New Office 365 solutions that combine the power of apps and services for better collaboration are coming soon.

The most secured Office

Customers can visit one of the more than 110 Microsoft Stores in the U.S., Canada, and Puerto Rico to discover and purchase the new Office. While there, they can participate in a free, one-hour Office 2016 workshop and visit the in-store Answer Desk, a one-stop-shop for your Office needs.

More information is available at http://www.Office365.com.

Microsoft (Nasdaq “MSFT” @microsoft) is the leading platform and productivity company for the mobile-first, cloud-first world. Its mission is to empower every person and every organization on the planet to achieve more. 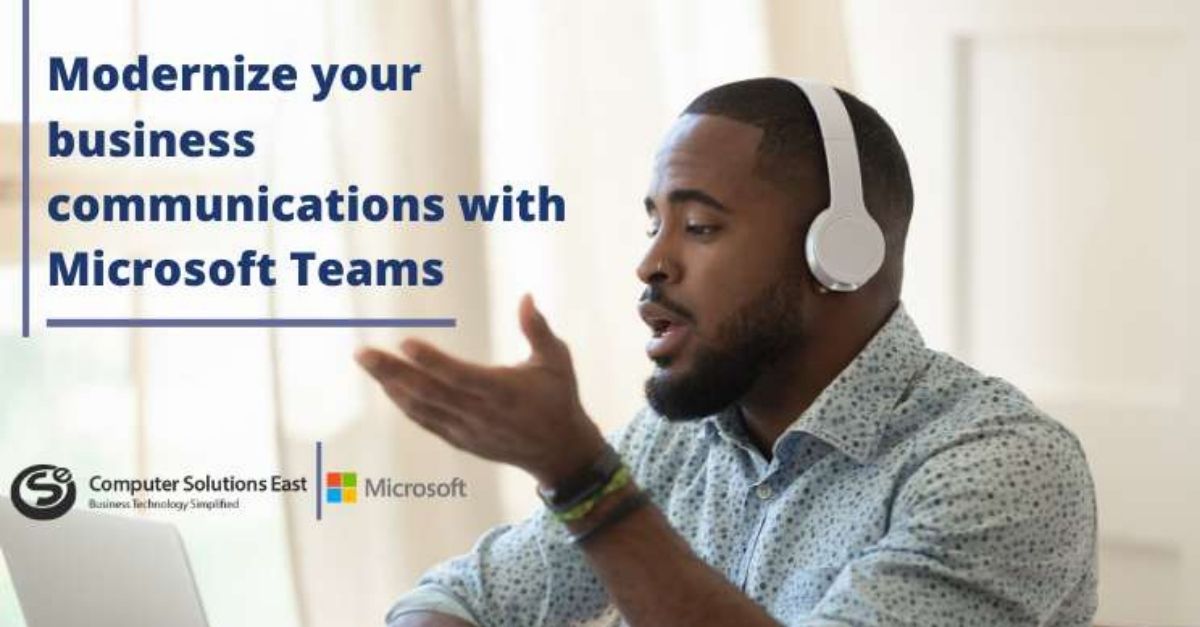 Is it time to Modernize your Business Communications? 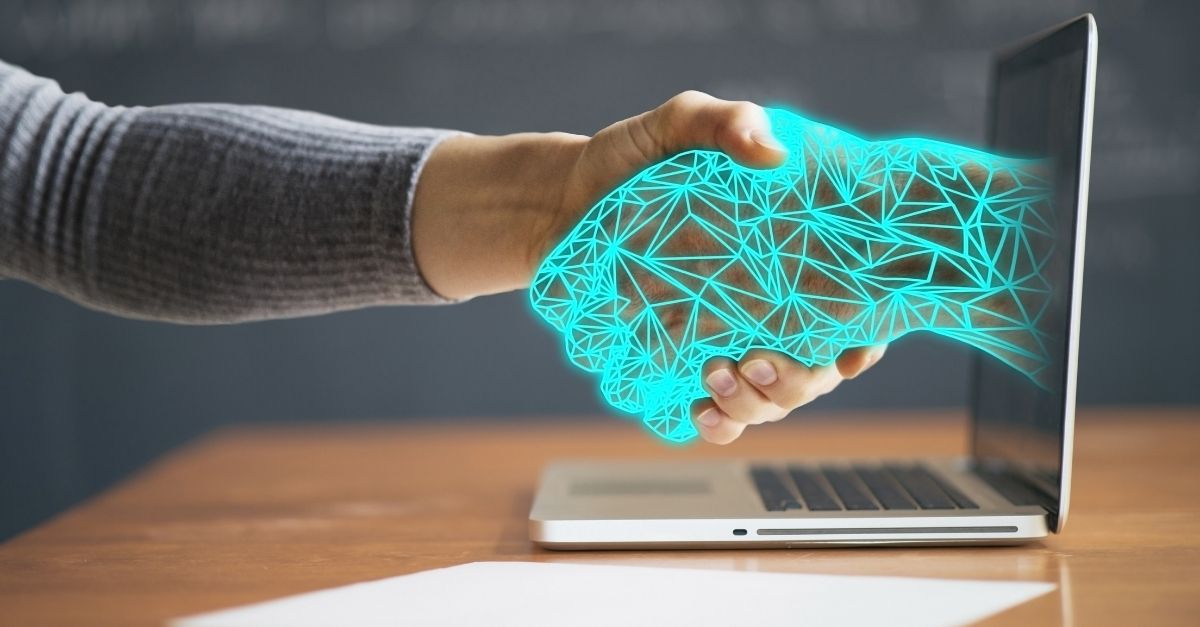 Experience the power of meaningful business innovation with Microsoft Azure 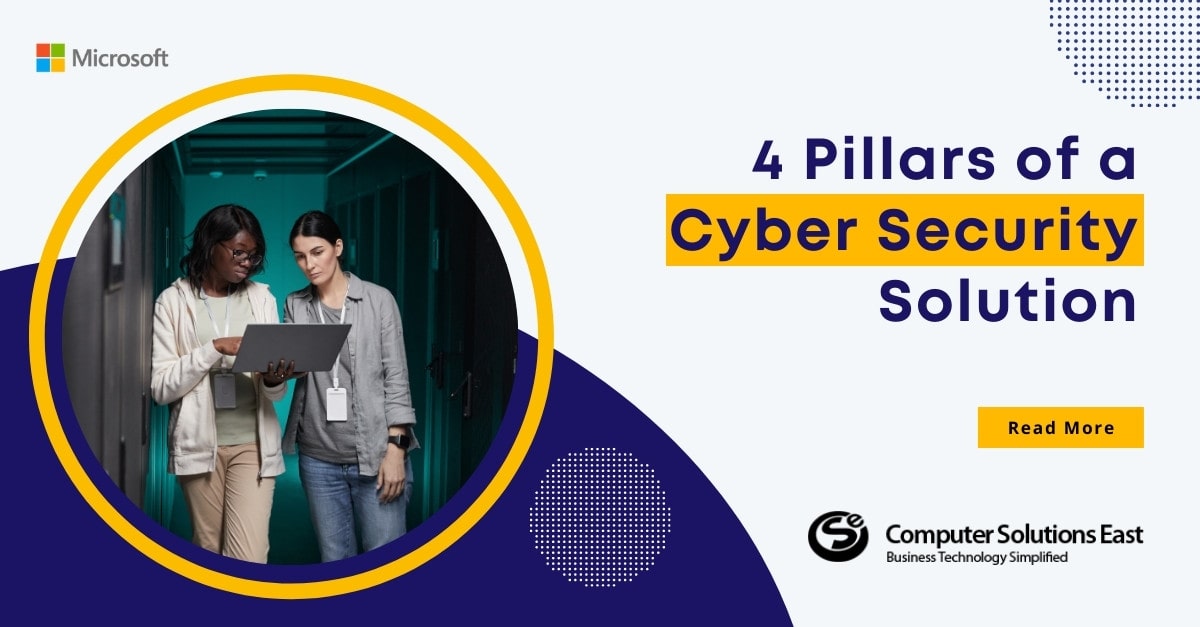 4 Pillars of a Cyber Security Solution