Why Cybersecurity is a shared responsibility for organizational staff across verticals?

Individuals and families, as well as companies, governments, and educational institutions, must address Cybersecurity.

When it comes to cyber criminals’ better security defenses, companies must employ more sophisticated attack techniques, which take significant time and resources to develop. Perimeter firewalls used to be sufficient; however, they are no longer sufficient to access the network via perimeter firewalls.

Cybercriminals’ use of social engineering, phishing, and other techniques can defeat security controls and bypass various security measures because of the cybersecurity ignorance of targeted workers. To illustrate this, the security validation system may perform simulations.

Furthermore, even with the most sophisticated cyber defenses and security validation technologies, hackers may succeed in their assaults by capitalizing on human vulnerabilities. It is not unreasonable to need everyone’s participation to guarantee efficient Cybersecurity, particularly since everyone may unwittingly become a tool for hackers to breach security measures.

What happens in the case of a cybercrime incident?

Navigating the security concerns with employees

The fact is that people are the greatest threat to corporate security. It’s not hackers, and it’s your own staff. Despite heightened awareness of the dangers of malicious emails, this form of attack remains the most prevalent. According to the US government estimates, 75% of all cyber-attacks in 2019 were launched by email.

However, perimeter defenses do not eliminate all attempts of malware and ransomware. Malware is injected when someone opens an infected attachment. This condition is the same for a compromised network system, corrupted disc drives, and unsecure portable computer devices linked to the corporate network. Cybersecurity consulting can come to play here as they automate systems to plummet such risks with human workers pivoting the security responsibilities.

As an enterprise, there are steps everybody in the organization should take to ensure cybersecurity preparedness collectively.

Be careful about what you press, as they can include harmful programs. If it is from someone you do not trust, or if you do not recognize the sender’s email address, take care, and don’t open it until you have checked with your Cybersecurity consulting.

The best way to minimize the number of security breaches is to cultivate a culture of healthy skepticism. In the age of transparency and social enterprise, security problems must be taken seriously and not left to chance.

A modern “verify first, then trust” alternative would mean switching from the conventional “trust but verify” paradigm to a new model of verification first and trust later. Any contact that a third party sends via Email, File, or even approach can be considered hostile unless proved otherwise. 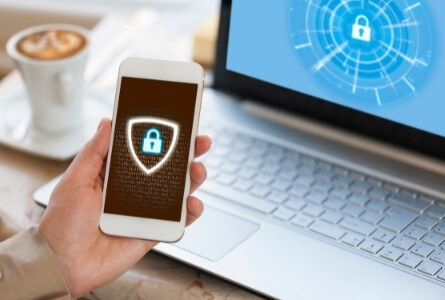 Cybersecurity leads from top to down.

Power begins at the top. What is your command? The IT Director determines the improvements that need to be made, so the rest of the company must find out and receive those changes from the IT Director.

Human mistakes and a lack of security knowledge are responsible for the bulk of data breaches. Humans are the weakest link and therefore readily become targets – whether they are CEOs or lower-level executives. Participants will support one another and the public safety communications community by exchanging information, expertise, and ideas.

Cyberattack methods, including phishing, social engineering, and various others, mostly target particular people. So only if the top management is aware of it, the same information can be passed on to the staff at other verticals. The stakeholders educate and prepare our members and the industry through this new website and its continuing efforts through other media. The organization looks forward to working with you to keep our profession updated and safe as a profession.

Initiating cybersecurity measures at the top level is key to ensuring a robust IT infrastructure to prevent attacks. 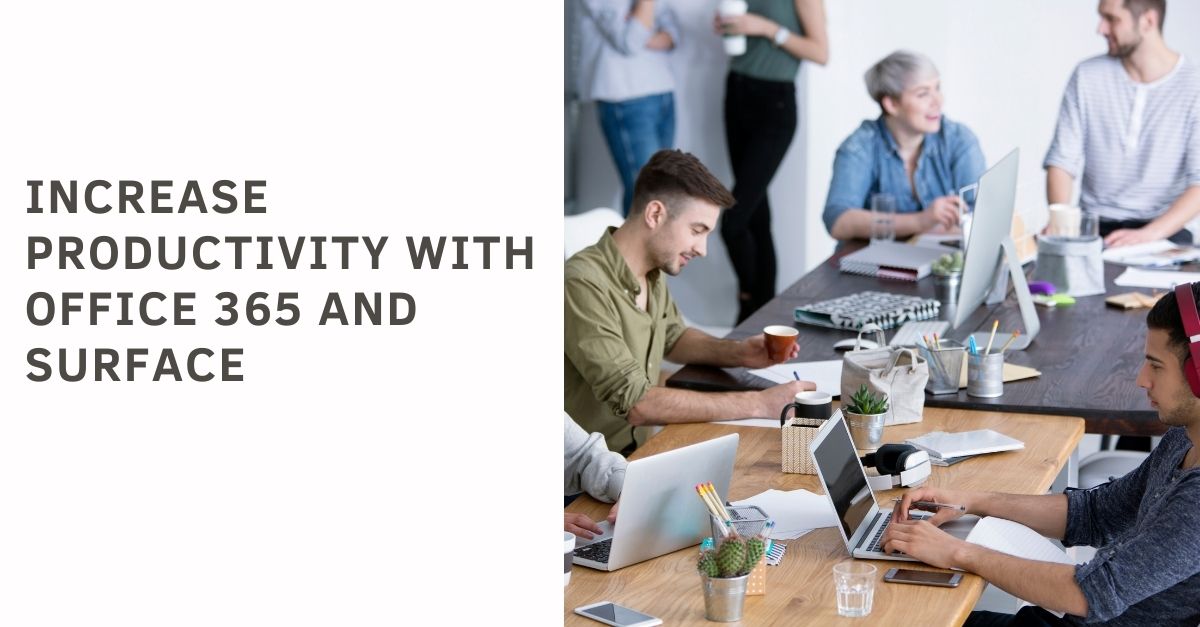 Increase Productivity with Office 365 and Surface 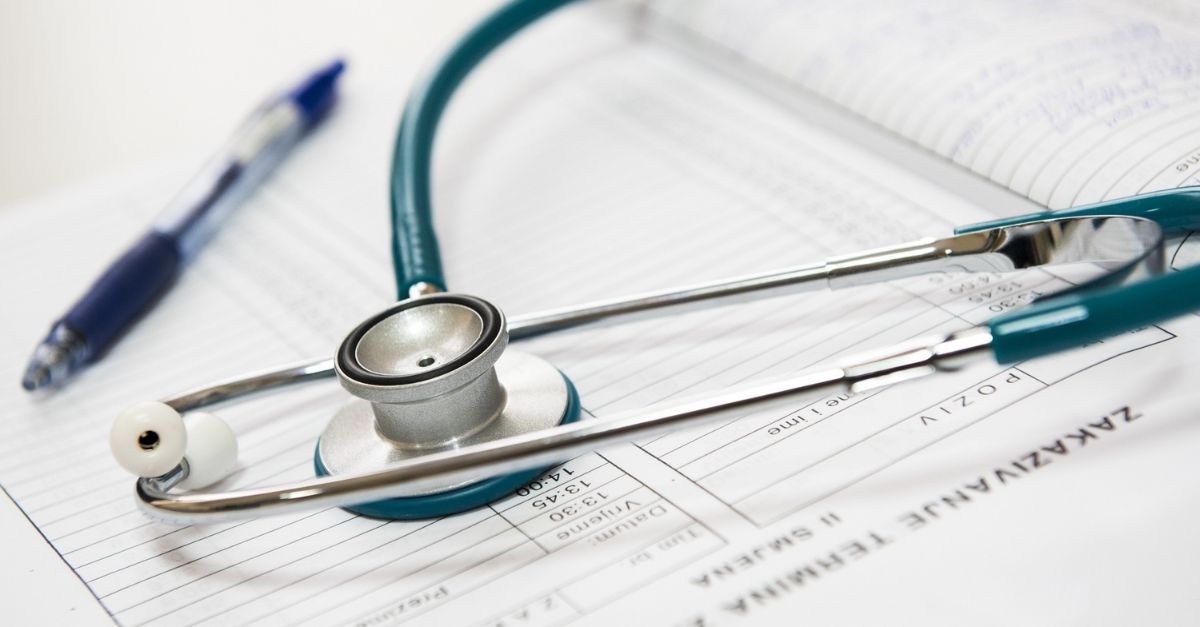 Deliver Better Insights, and Care With Microsoft Cloud for Healthcare 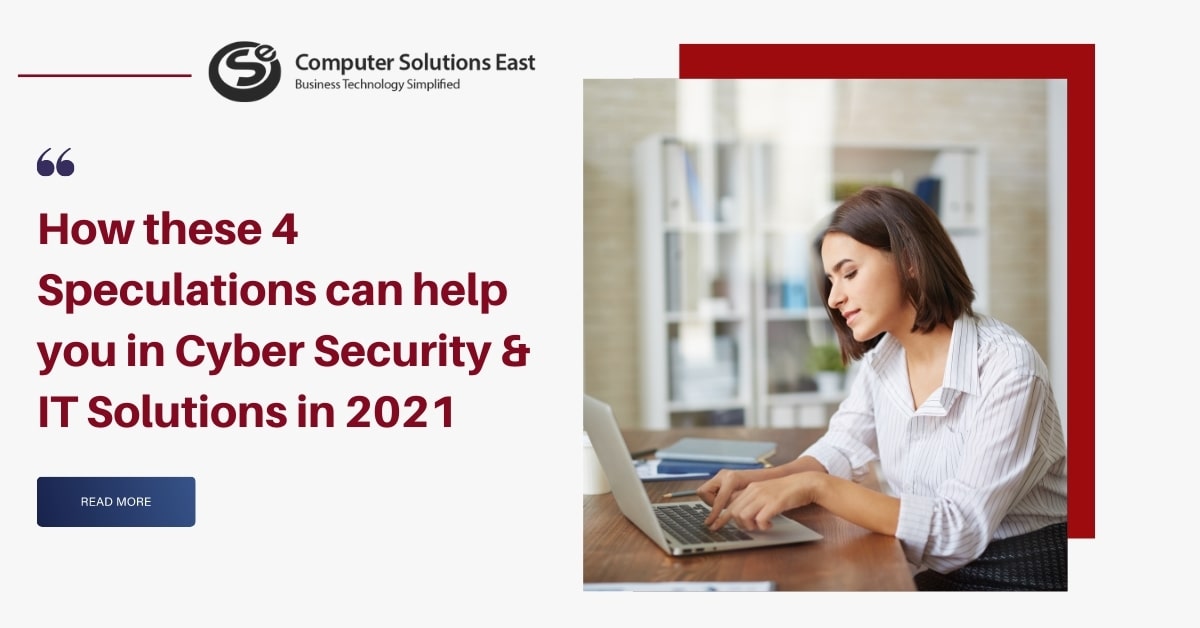