Privacy and security of one’s data and PC is a very recent and very important topic of discussion asking people these days. According to the World Economic Forum, security data breaches are one of the top 5 risks to the stability of the world. It is also a very interesting fact that even big tech corporations are a victim of a data breach. It is very much clear today that companies are falling short of keeping up their ‘A level games’ as far as containing data breaches go. According to statistics, it takes companies about 73 days to contain a data breach, which translates to 1/5th of a year. 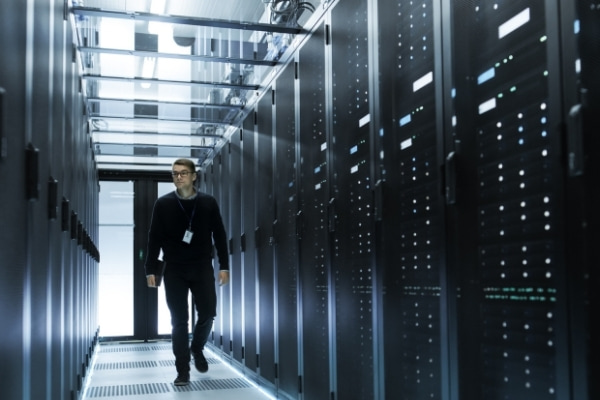 One of the most common causes of data breaches is Ransomware. According to statistics, about 5 million to 7.5 million adults in the United States alone are affected by ransomware attacks. A ransomware attack is defined as access to your files and system and locks them. To open the lock demands a monetary fee, which could be anything. To jog up your memory about such attacks, the most recent ransomware attack happened in 2017. The ransomware was given the name ‘WannaCry.’ That attack went on for months, locking up PCs and ATM cards, and affecting over 200 thousand computer systems in over 150 countries. The most common way with which a ransomware attack can happen is by the installation of phony software. To avoid such situations, one must keep Microsoft Windows Defender installed on their PCs. This amazing software stops users from installing phony software by scanning everything beforehand.

It is the most common type of security breach that happens to people. It is probably the most common cause of data breaches in the whole world. Malware is a virus that infects one’s system. What it does is that it hides or masquerades as a non-harmful program and steals your data by sending it to other parties. This is what the most common malware does. It is said that malware activity is identified every 7 seconds. Compared to the previous years, malware activity has increased by a whopping 61%, which shows how dangerous and common this type of security breach is. Mostly, this happens when you browse an unsafe website or connect insecurely with a client. Fortunately, for your business needs, you can avoid malware easily by using a product by Cisco Technologies, their Next-Generation Endpoint Security. With this, you will be able to protect the endpoints of your remote network. Anyone accessing your network, let’s say your client with your employee, any document or file which you send will be secure. It will be free of malware.

One of the easiest and most common security breach examples is someone receiving a very fraudulent email that entices the receiver of the email and somehow gains access to their personal information. In the case of phishing, you might receive an email from an email address that pretends to be a reputed executive of a big company. The main purpose of that email will be to get you to download a virus-infected file or to click on a fraudulent link to get a hand at your personal information. Mostly, the goal is to steal one’s financial information, 89%, to be exact. According to statistics, 94% of cyber-attacks start with malicious emails. To avoid such security breaches, the best way is to use Microsoft’s online email service, Outlook. It automatically sorts out the spam emails and warns the users when they’re going to click on a phony email.

Using the term ‘hacking’ for every cybersecurity attack is wrong. Rather, hacking involves evil actions by a person whose main intention is to take advantage of any weakness in your network security so that they can gain unauthorized access to your computer network. According to statistics, hacking is among the common causes of data breaches GDPR, as over 40% of cybersecurity breaches are done by a known person of the victim. For businesses, such breaches mostly happen when their Wi-Fi gets hacked. This can easily be stopped with the help of Cisco Wi-Fi routers, which use three types of password encryptions, from the easily readable clear text to the MD5 Hash algorithm. No unauthorized person will ever be able to get hold of your network if you use their Wi-Fi router.

A Denial of Service is a type of cyber attack which mostly happens to websites with high traffic and a lot of users. In a DoS attack, the users of a website are somehow decided on the services of that website. The network of a website is somehow suspended, mostly temporarily. It is mostly done by flooding the host server of the website with unlimited requests, with which their servers overload, and the organic traffic of the website also gets suspended. The most common of such recent security breaches happened with Facebook Inc.-owned applications such as Instagram, WhatsApp, and Facebook, wherein no user was able to access their accounts. The easiest way to avoid this is to keep away from fraudulent emails and software, while also keeping encryption on your network keys. To conclude, if you want to keep the security breaches at bay, all you need to do is install software from trustable companies such as Microsoft and use the hardware of brands such as Cisco.
Call us at (914) 355-5800 to know more or email us at info@computersolutionseast.com 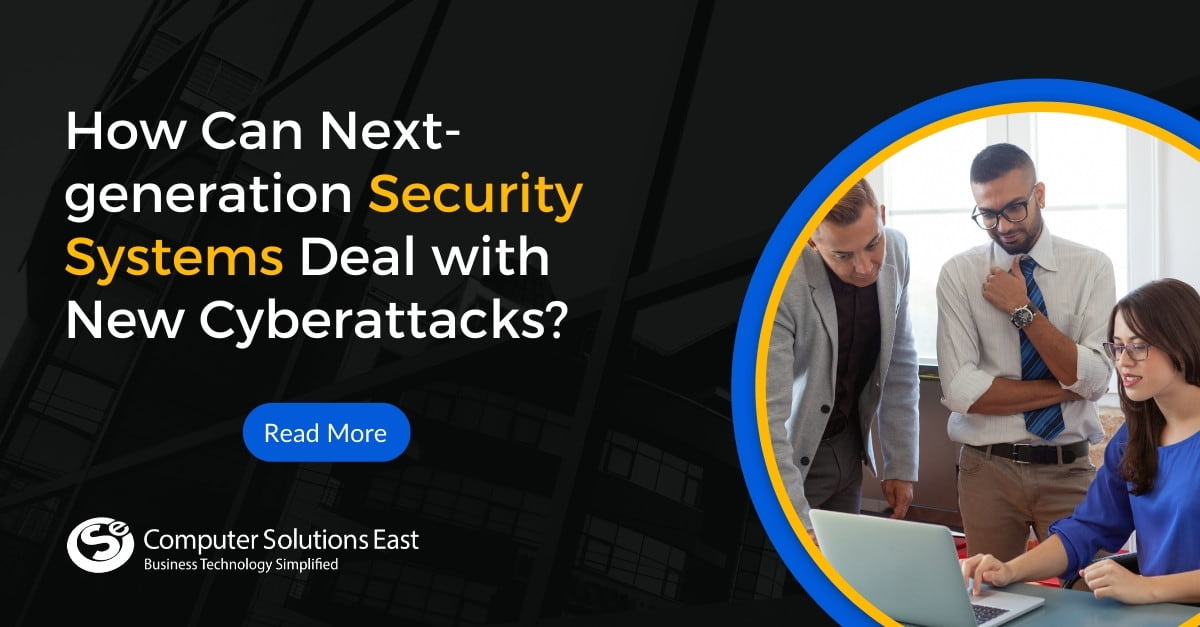 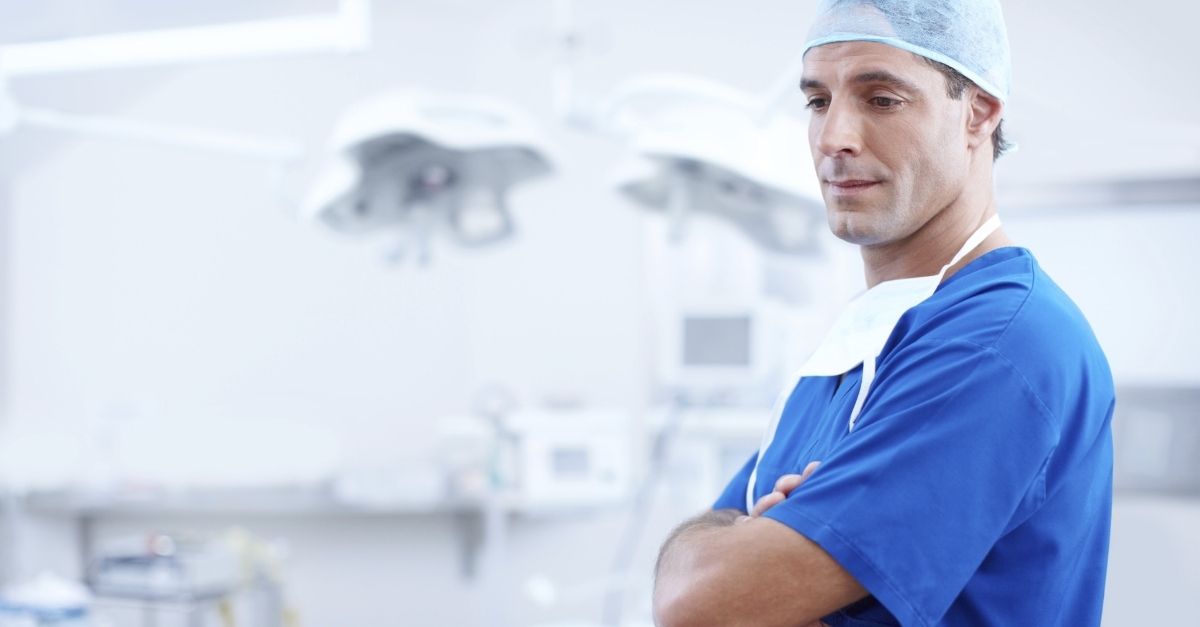 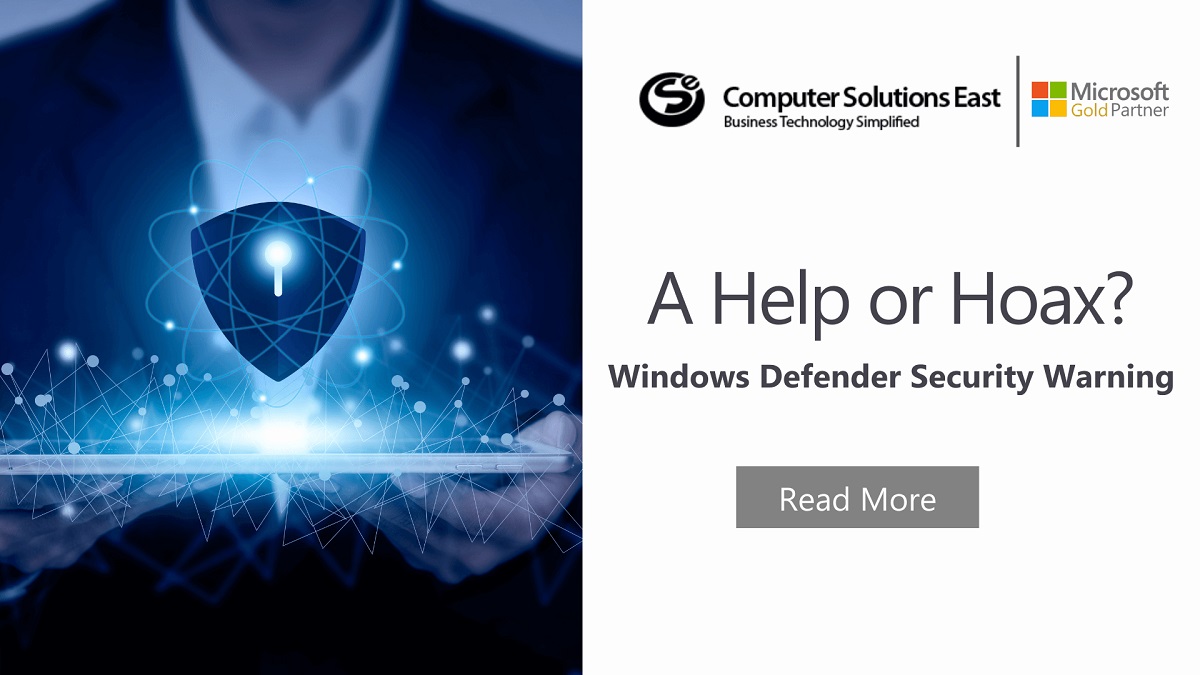