Ransomwares, “WannaCry” And “Petya”, Post Threat to Businesses Around The Globe, Including The U.S.

Ransomware is on the rise again as “WannaCry,” and “Petya” has infected companies worldwide, including the United States. Ransomware is worse than malware because it does not just turn files into defective ones but also compromises your company files’ privacy while extorting money from you by holding those files hostage.

WannaCry infected businesses on May 12, 2017, with Europe as its primary location. Meanwhile, Petya infected Ukraine, Russia, and the USA on June 27, 2017. These acts of cyber terrorism left the businesses in fear of losing substantial company files. It was also a rapid and massive disruption of integral services for health providers, law firms, and virtual assistance.

Petya is the latest kind of crypto locker ransomware that causes encryption of the data of companies.

When a cyber-attack occurs, a message saying, “Oops, your important files are encrypted,” is flashed on the device’s device’s screen. An average ransom of $300 worth of bitcoins is demanded to retrieve the files that both ransomware has encrypted. Victims were asked to pay in a concise span of time with the threat that the ransom would be doubled if not paid immediately.

Some U.S. companies affected are Heritage Valley Health Systems in Pennyslyvania, Mondelez International Inc.’s Cadbury, Merck & Co., Inc. in New Jersey, Nuance Communications Inc., and the multi-national law firm, DLA Piper, in Massachusetts. The effects of this ransomware affected these businesses’ proprietors, but it was felt by its customers as well. The needed assistance of healthcare providers like Heritage Valley Health Systems and the privacy of testimonies from a law firm like DLA Piper were at risk when this ransomware encrypted their systems.

How does this happen? This malware can easily access computers when the antivirus software and the Microsoft operating system are not updated, leaving them extremely vulnerable. 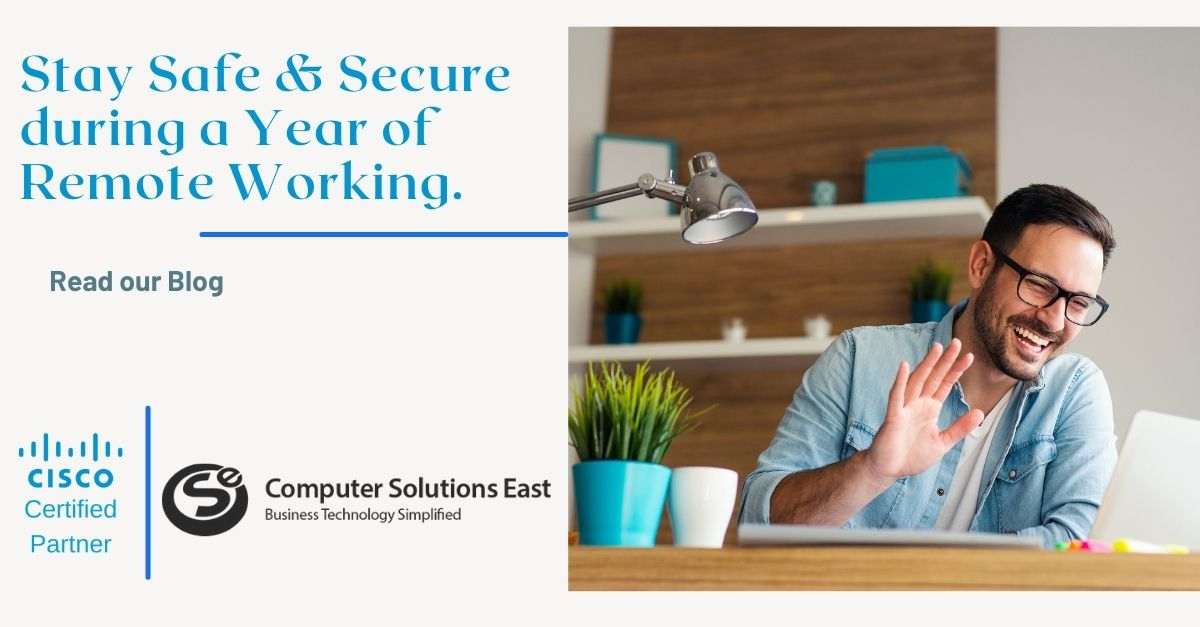 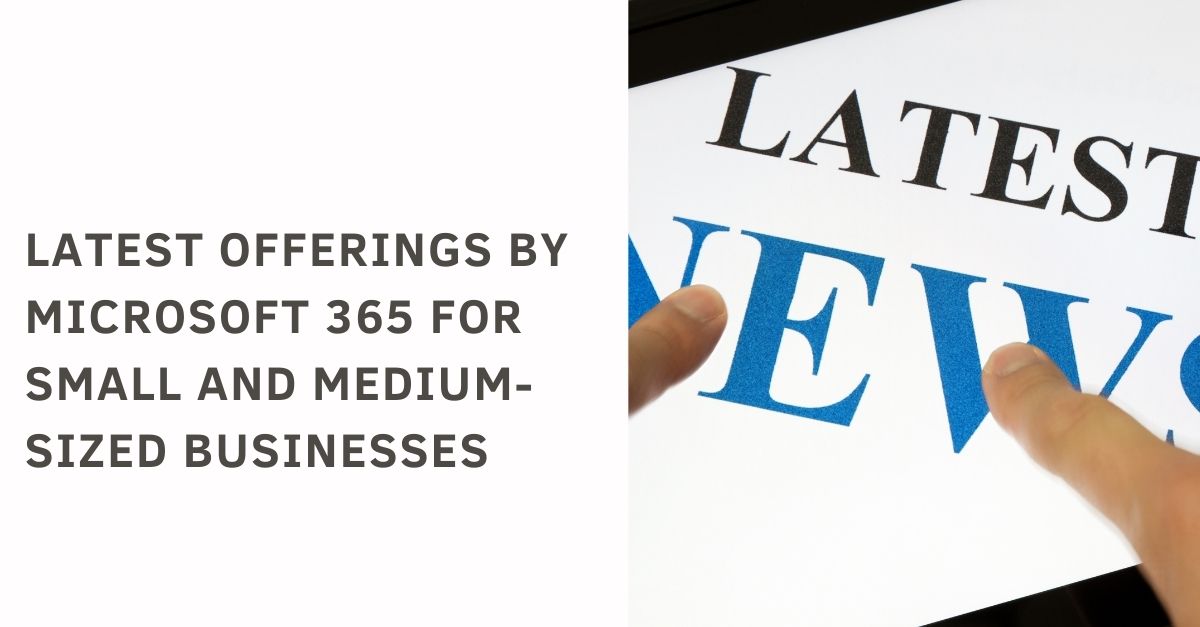 Introducing New Microsoft 365 Features and Offerings: How Small and Medium Businesses Can Benefit

Bring All Your ERP Together with Dynamics 365