The Meraki dashboard API provides software developers with direct access to the Meraki cloud infrastructure and Meraki-managed devices. The API includes a collection of tools referred to as endpoints that enable developers to create software and apps that interact with the Meraki dashboard for purposes like provisioning, bulk configuration updates, tracking, and role-based access restrictions. The dashboard API is a contemporary RESTful service that makes HTTPS calls to a URL and returns JSON in a human-readable manner. The dashboard API is indeed a general-purpose tool that may be used for a wide variety of applications.

Rather of reselling other brands, you can now generate more income and increase sales margins by establishing your own completely branded WiFi marketing platform.

Node-RED Tools for Programming with Meraki

Node-RED is a tool that would also help you out with dragging and dropping commands to create flows that can function in any possible way with the Meraki Dashboard API. You would be able to carry out the drag and drop automation with Meraki Node-RED node. As you can create intuitive workflows, Node-RED fills up all of the boilerplate codes or blanks around the actions.

There are some of the vital flows that are present concerning Meraki and also with Node-RED. Some of these flow areas listed down below,

Node-RED is a coding tool that enables you to simply drag and drop instructions to build flows that interact with Meraki Dashboard API in a variety of ways. As you build sensible workflows, Node-RED automatically fills in any “blanks” or boilerplate code associated with those activities. Join us for this webinar to witness this in action using the Meraki Dashboard API and several real-world IoT applications – and to learn more about the tools and sample flows available from Meraki!

Node-RED is composed of a Node.js runtime that is accessed through a web browser. Within the browser, you create applications by dragging nodes from the palette onto a workspace and beginning to connect them. The program is re-deployed to the runtime with a single click.

The node palette can readily be expanded by adding community-created nodes, and the flows you build may be simply shared as JSON files.”

Each node in Node-RED is one of two types: an inject node or a functional node. Without needing any input, inject nodes generate a message and send it to the next node linked to them. By contrast, function nodes accept an input and do some function on it. With a large selection of these nodes, Node-RED makes it simpler than ever to connect physical devices, APIs, and internet services.

Some of the advantages provided by the click-through method include,

Some of the advantages provided by the Sign-on method involve, 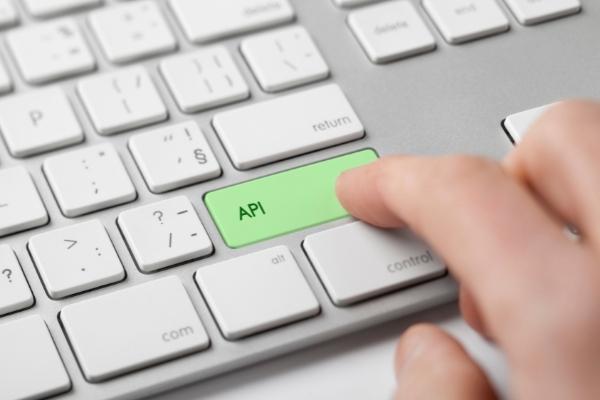 The Dashboard API would also help users with the Drag and Drop Programming methodology.

Computer Solutions East is a Cisco certified partner and provides expert advice on many of the Cisco tools that are present for the benefit of the users. CSE also provides expertise concerning the Meraki Dashboard API that would help users out with availing the Drag and Drop feature seamlessly. 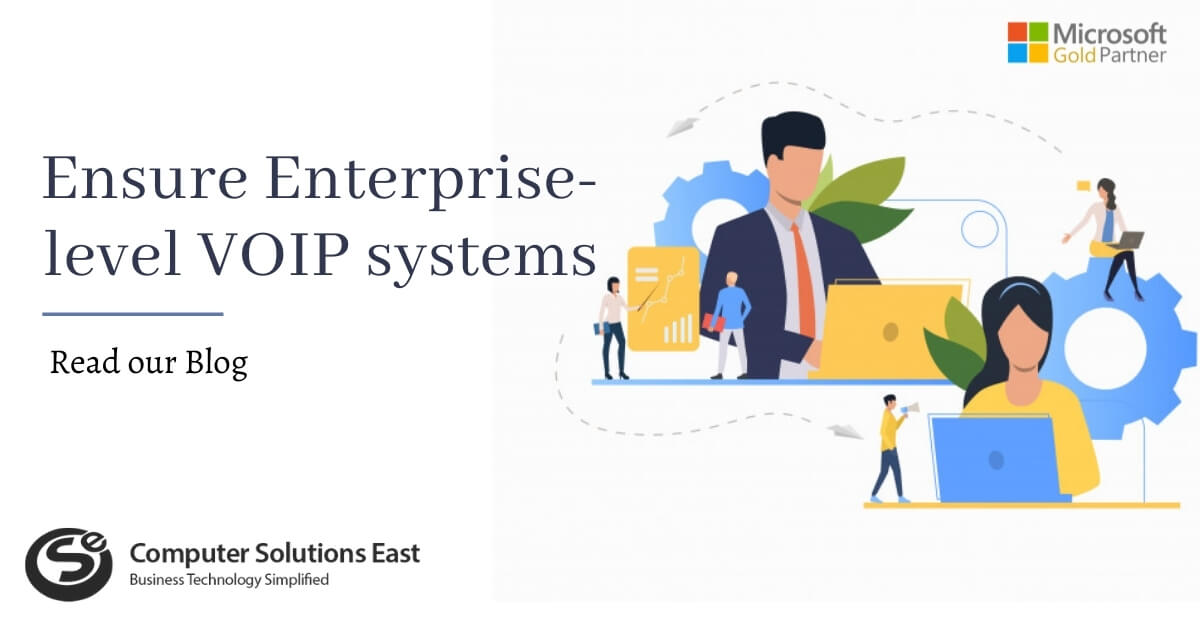 How to Ensure Network Assessment for a Successful VOIP Implementation 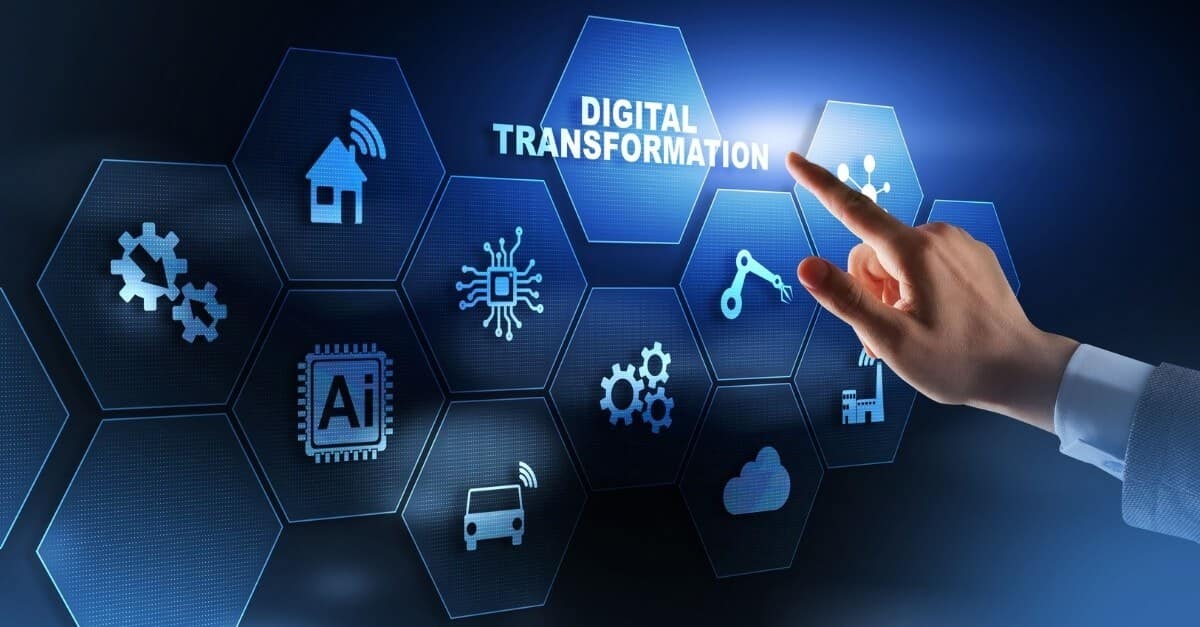 Why People Should be at the Forefront of any Digital Transformation? 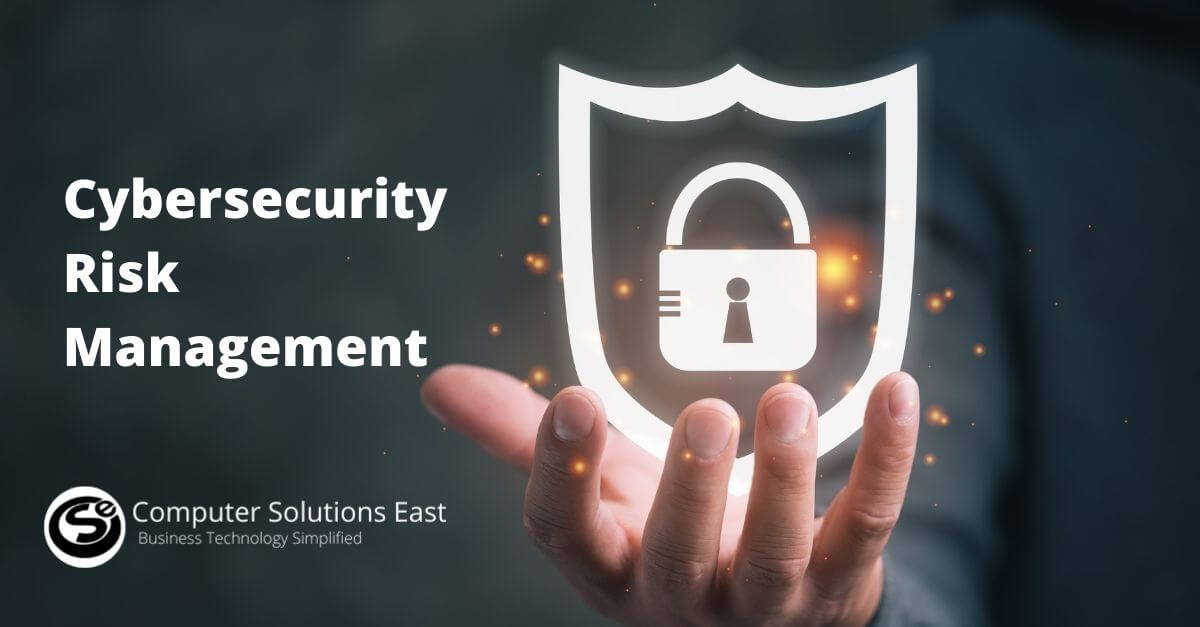