Node-RED is a programming tool utilized for connecting the hardware devices, APIs, and other online services in some of the most novel ways. The application provides users with an editor, making it easier to connect using multiple nodes, which can then be deployed with just one click.
Some of the features that are provided by Node-RED are as follows,

Node-RED Tools for Programming with Meraki

Node-RED is a tool that would also help you out with dragging and dropping commands to create flows that can function in any possible way with the Meraki Dashboard API. You would be able to carry out the drag and drop automation with Meraki Node-RED node. As you can create intuitive workflows, Node-RED fills up all of the boilerplate codes or blanks around the actions.

There are some of the vital flows that are present concerning Meraki and also with Node-RED. Some of these flow areas listed down below, 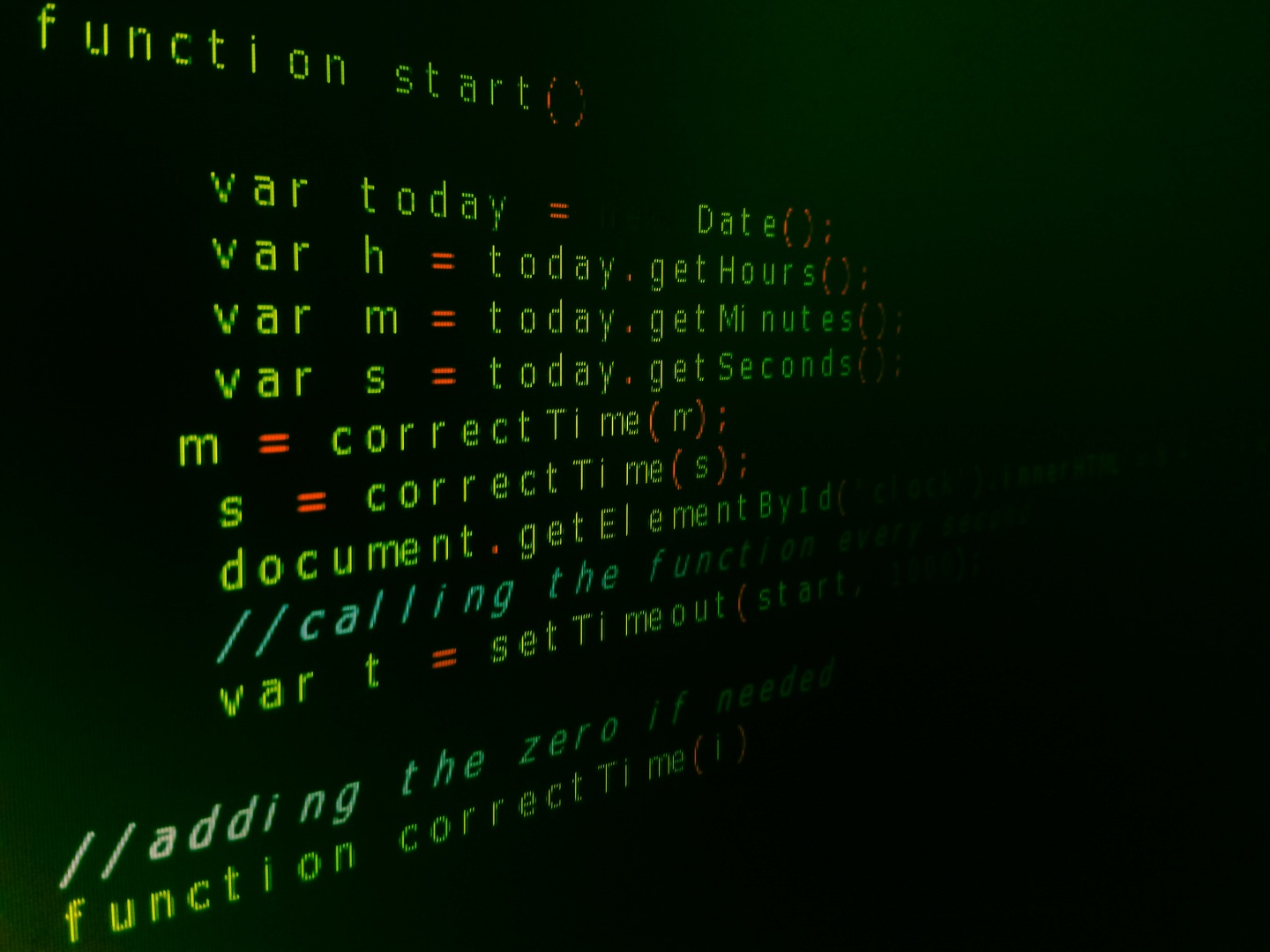 Some of the advantages provided by the click-through method include,

Some of the advantages provided by the Sign-on method involve,

The Dashboard API would also help users with the Drag and Drop Programming methodology.

Computer Solutions East is a Cisco certified partner and provides expert advice on many of the Cisco tools that are present for the benefit of the users. CSE also provides expertise concerning the Meraki Dashboard API that would help users out with availing the Drag and Drop feature seamlessly.

Cybercriminals Increasingly Target Law Firms. What is your approach? 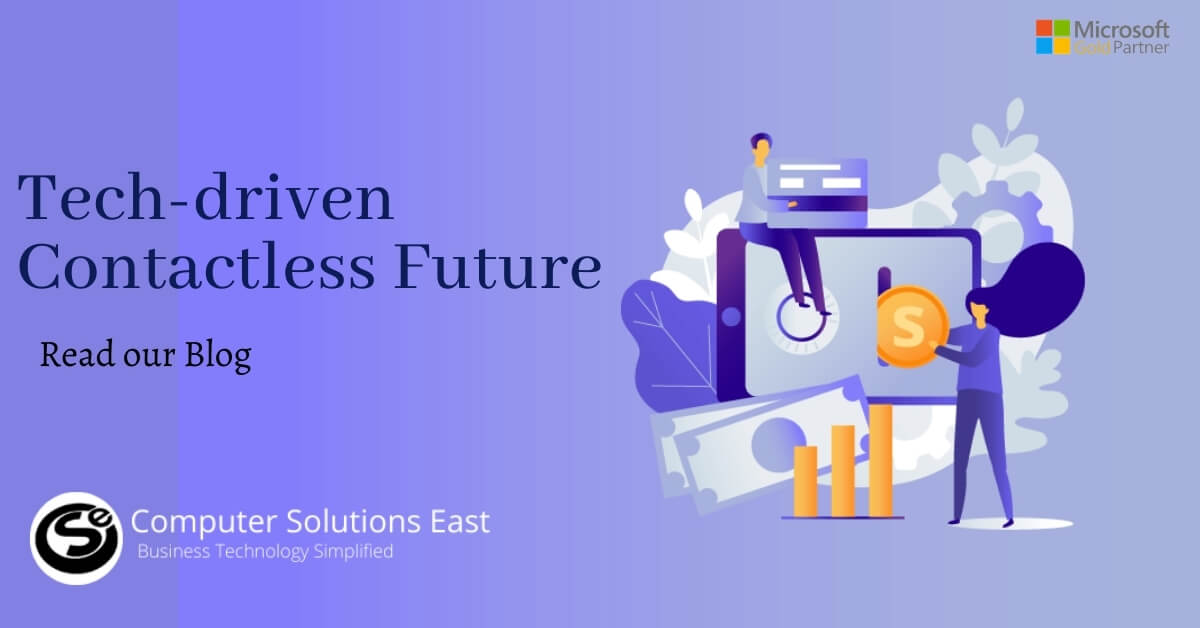 How CSE is Helping Clients Innovate to Succeed