I have rebrand myself. Check out my new names, Microsoft Security!

Microsoft, in its Ignite event last week, took the occasion to rebrand its enterprise security solutions for premises and cloud environments, mostly by putting “Microsoft Defender” on their names.

In coincidentally, Microsoft Defender is also the name of the anti-malware software that comes with Windows 10 client systems. It was called “Windows Defender” and “Windows AntiSpyware” even before that, but its ancient history. 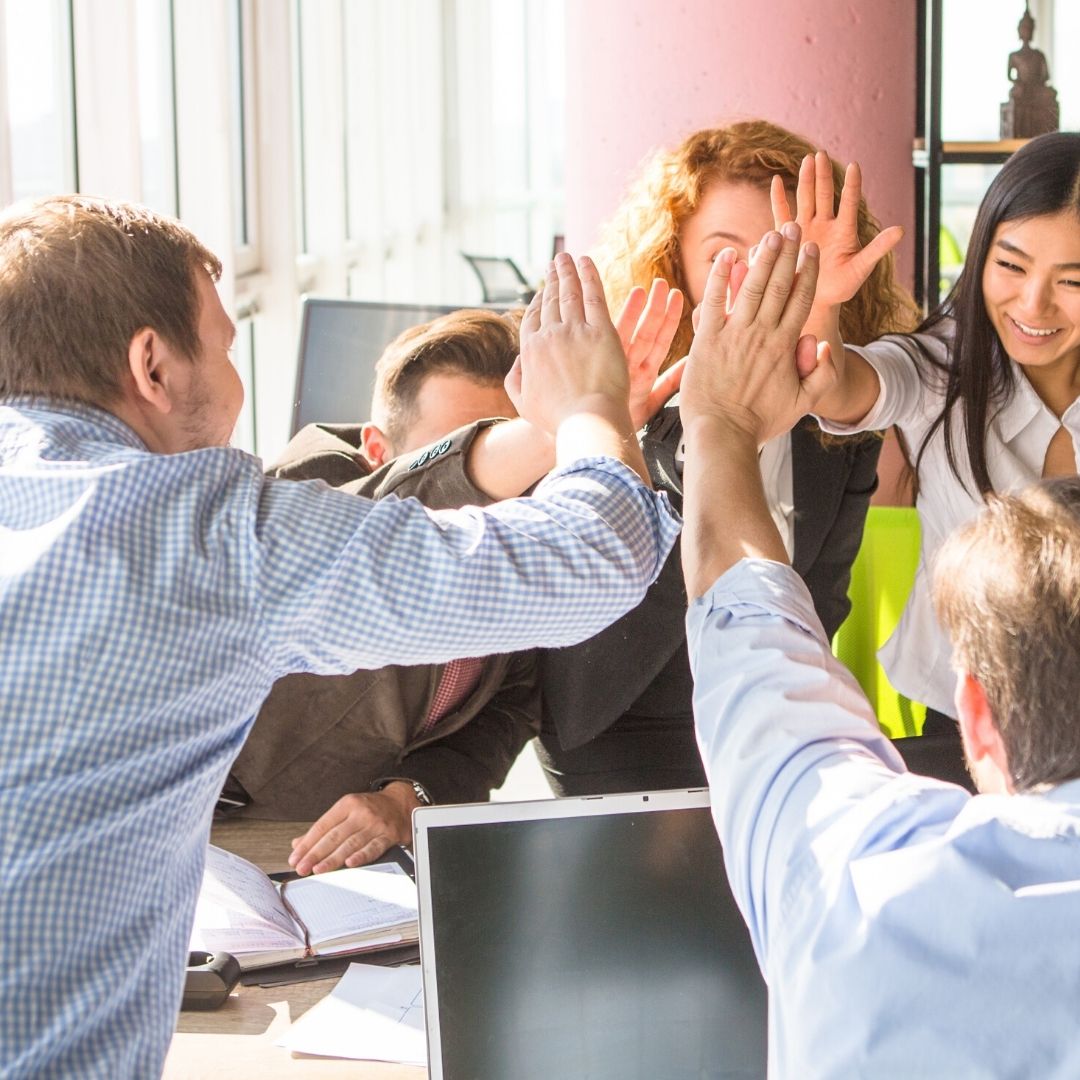 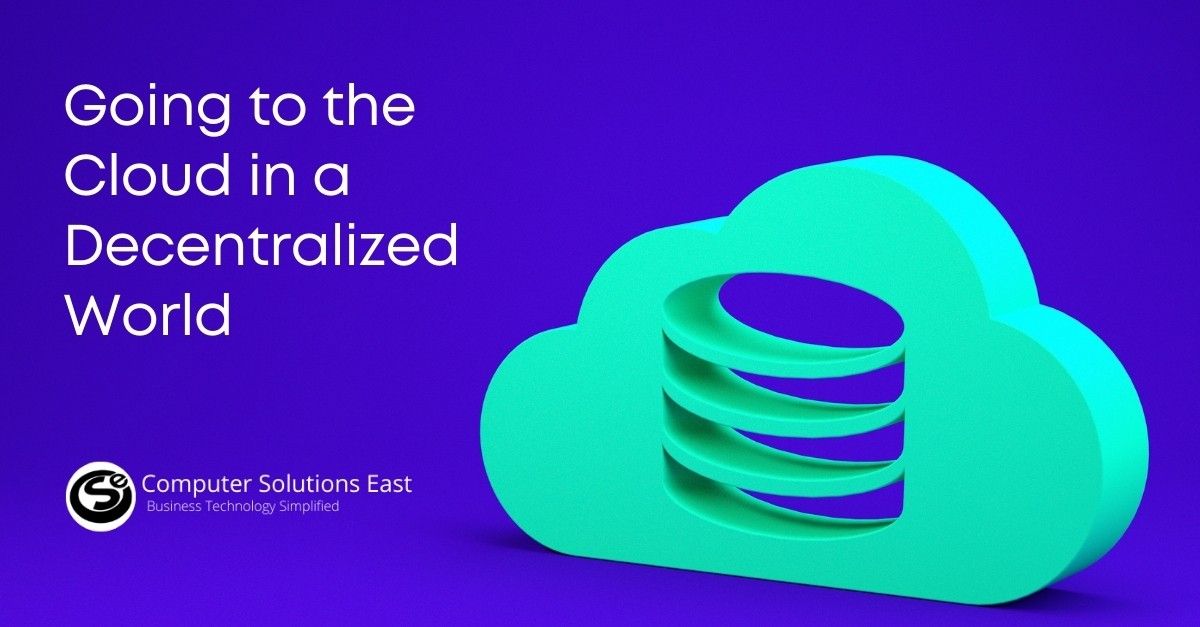 How Cloud Technology Promises a Bright Future for a Decentralized World?

Why Majority of Security Experts Are Finding It Difficult to Secure Key IoT Devices? 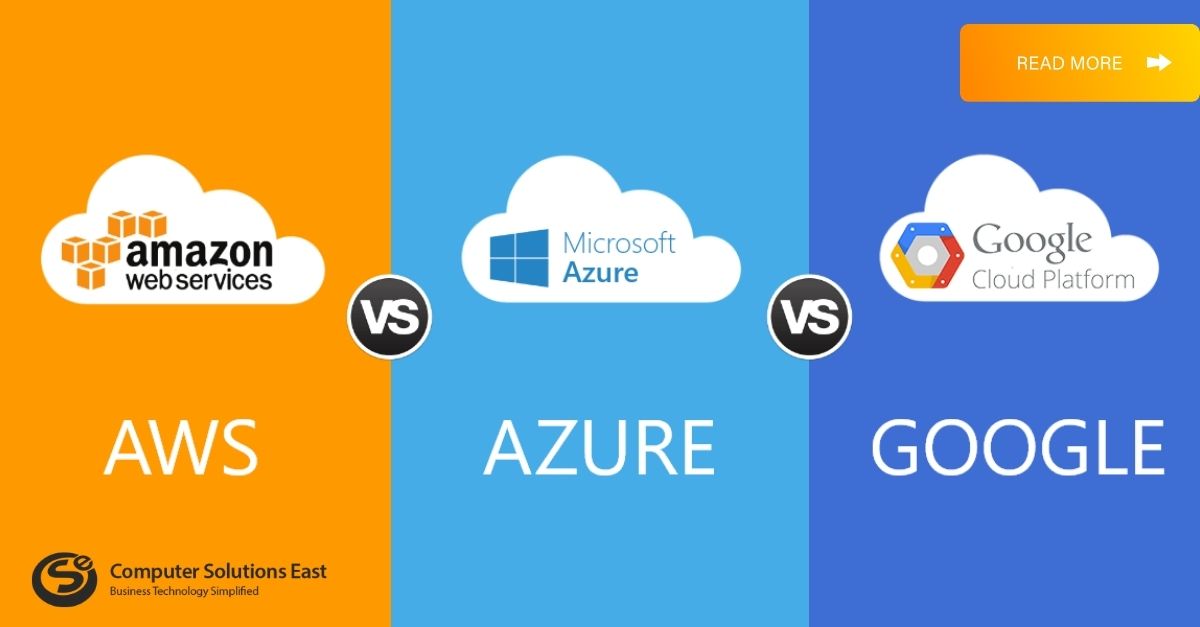 AWS Vs Google Cloud Vs Microsoft. Which option is best for your Business?