Amazon CEO Jeff Bezos wrote a memo to the company’s employees responding to the recent article that appeared in The New York Times.

The New York Times daily had recently published an article portraying Amazon as a Brutal Workplace. The article was based on interviews with current and former Amazon staffers. The article claimed that at Amazon, employees were pushed to extremes and managers showed little sympathy or empathy to workers even when they were faced with illnesses or bereavements.

According to the article published in the New York Times, employees were expected to answer emails well into the night, and workers crying at their desks were not an uncommon sight. One former worker says Amazon encourages a culture that prioritizes the success of the company above all else.
Taking the strings in his hands in his memo, Benzo requested employees to read the article and report the disrespectful behavior talked about in the article to Human Resources or directly to him. He mentioned “The article doesn’t describe the Amazon I know or the caring Amazonians I work with every day,” Bezos continued, “I strongly believe that anyone working in a company that really is like the one described in the NYT would be crazy to stay. I know I would leave such a company.”
Bezos also links to a rebuttal by Nick Ciubotariu, an Amazon employee, who countered the different parts of the story and alleged that the NYT article was full of ‘half-truths’ and was biased against the company.

Here’s the full memo from Jeff Bezos, as obtained by GeekWire:

Dear Amazonians,
If you haven’t already, I encourage you to give this (very long) New York Times article a careful read:

I also encourage you to read this very different take by a current Amazonian:

Here’s why I’m writing to you. The NYT article prominently features anecdotes describing shockingly callous management practices, including people being treated without empathy while enduring family tragedies and serious health problems. The article doesn’t describe the Amazon I know or the caring Amazonians I work with every day. But if you know of any stories like those reported, I want you to escalate to HR. You can also email me directly at jeff@amazon.com. Even if it’s rare or isolated, our tolerance for any such lack of empathy needs to be zero.

The article goes further than reporting isolated anecdotes. It claims that our intentional approach is to create a soulless, dystopian workplace where no fun is had and no laughter heard. Again, I don’t recognize this Amazon and I very much hope you don’t, either. More broadly, I don’t think any company adopting the approach portrayed could survive, much less thrive, in today’s highly competitive tech hiring market. The people we hire here are the best of the best. You are recruited every day by other world-class companies, and you can work anywhere you want.

I strongly believe that anyone working in a company that really is like the one described in the NYT would be crazy to stay. I know I would leave such a company.

But hopefully, you don’t recognize the company described. Hopefully, you’re having fun working with a bunch of brilliant teammates, helping invent the future, and laughing along the way. 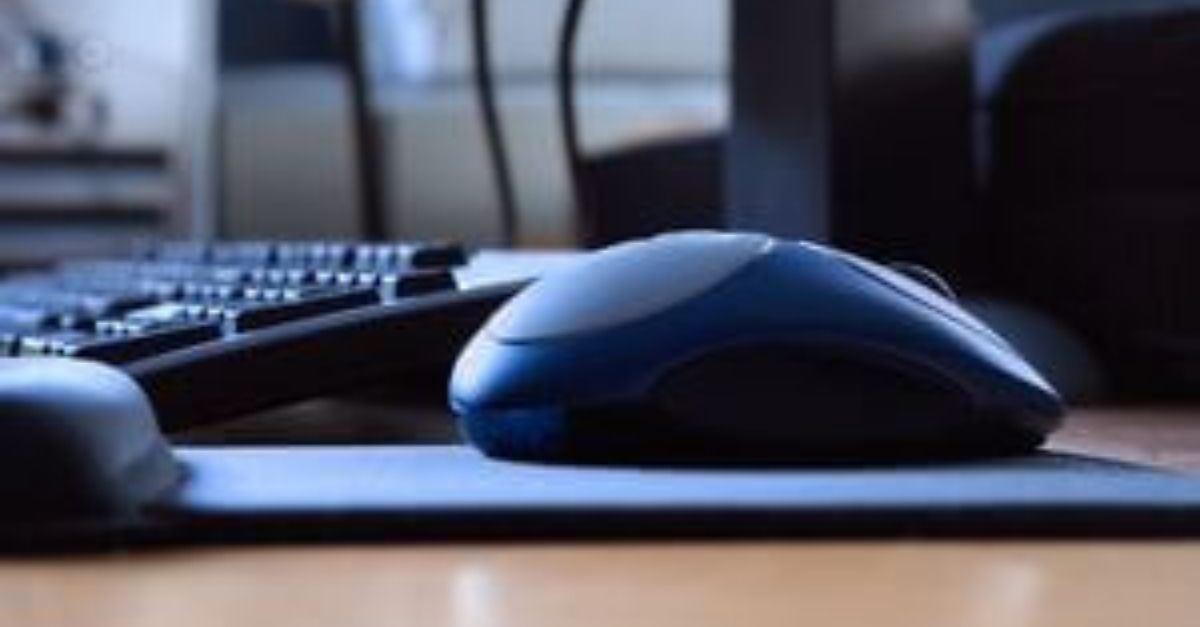 Is Your Data Safe from Your Employees? Microsoft Office 365 Admins Must Be on Multi-factor Authentication by Default 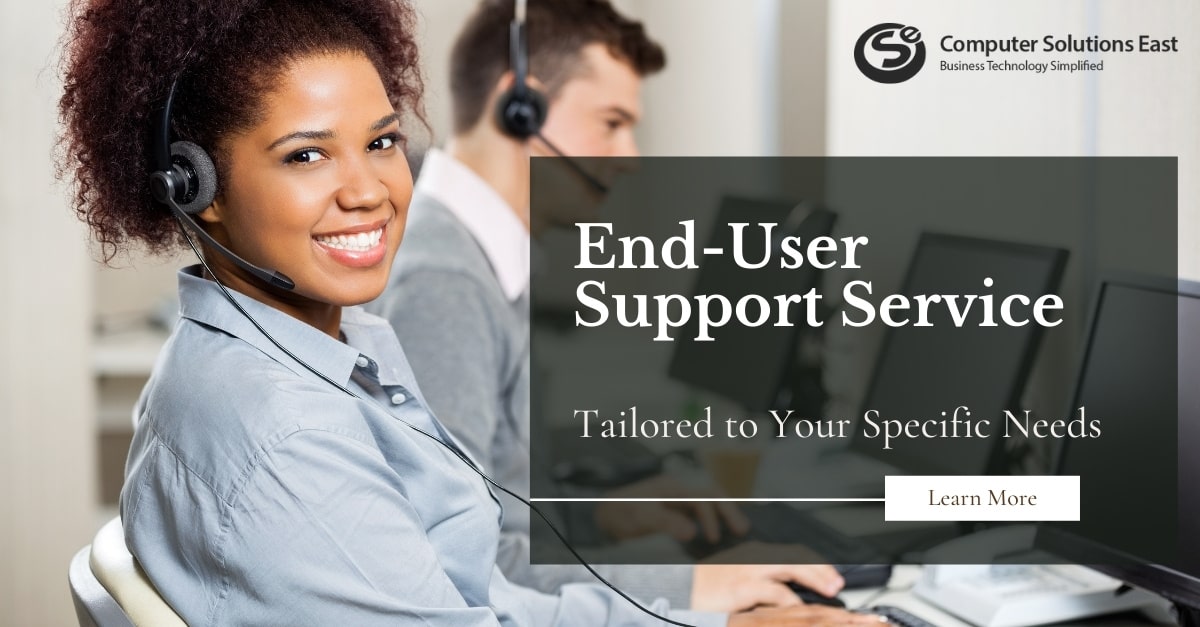 End-User Support Service that is Tailored to Your Specific Needs