Microsoft in 2018: Recognizing Responsibility and Initiating Solutions for Inter-country Cyberwarfare

Microsoft has begun its call for the participation of all key sectors to have a mandate or general solution for the recurring problems of e-mail phishing, lockdowns by ransomware, hacking of company databases, and system interruptions since 2017. One of the notable suggestions is the creation of a digital Geneva Convention where countries will make a pact and gather to create rules and amendments they all agree on that can spare all civilians from being collateral damage of intercountry cyberwarfare.

Based on “Today in Technology: A Rundown of Microsoft’s Top Ten Immediate Concerns”, they have acknowledged the fact that as a tech company, they have the interconnected responsibility to respond to global and local issues; even if it may not seem to be closely linked to technology.

Cybersecurity tops the list for tech-related concerns. Microsoft recognizes the importance of defending civilians from becoming victims of state-sponsored cybersecurity attacks by involving the whole industry, government, and countries in settling cyber concerns. Privacy, rural communities’ broadband access, artificial intelligence, net neutrality, computer science in school curriculum, and IT sector globalization concerns have earned their spots in a growing list of concerns, as well as, proven to be critical issues that need to be addressed in the changing times. The impact of the effects of information technology usage keeps on expanding each day. It is evident from the growing need of individuals for internet accessibility from the May 2018 worldwide implementation of the European Union’s General Data Protection Regulation.

Concerns like diversity, immigration, and sustainability may seem surprising to be on the list but they have extensively shown the relevance of a tech company to take a stand and an initiative to propel changes in those issues. Through diversity and polarization of ideals on ‘#MeToo,’ LGBTQ, sexual harassment, and more, Microsoft made its stand in upholding legislation to provide a workplace that is molded in equality and respect.

2018 appears to be a strong year for Microsoft’s clients and ordinary civilians whom the company pledges social responsibility to, by being a proactive player in improving lives through technology. 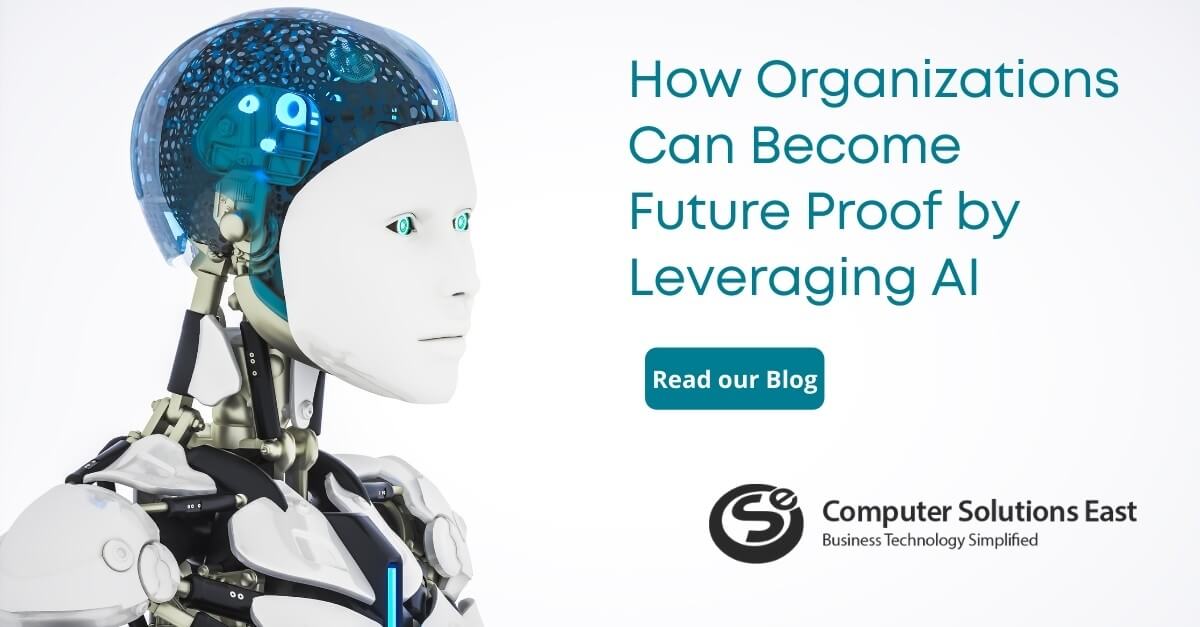 How Artificial Intelligence Acts as a Gateway to Future Proof Organizations 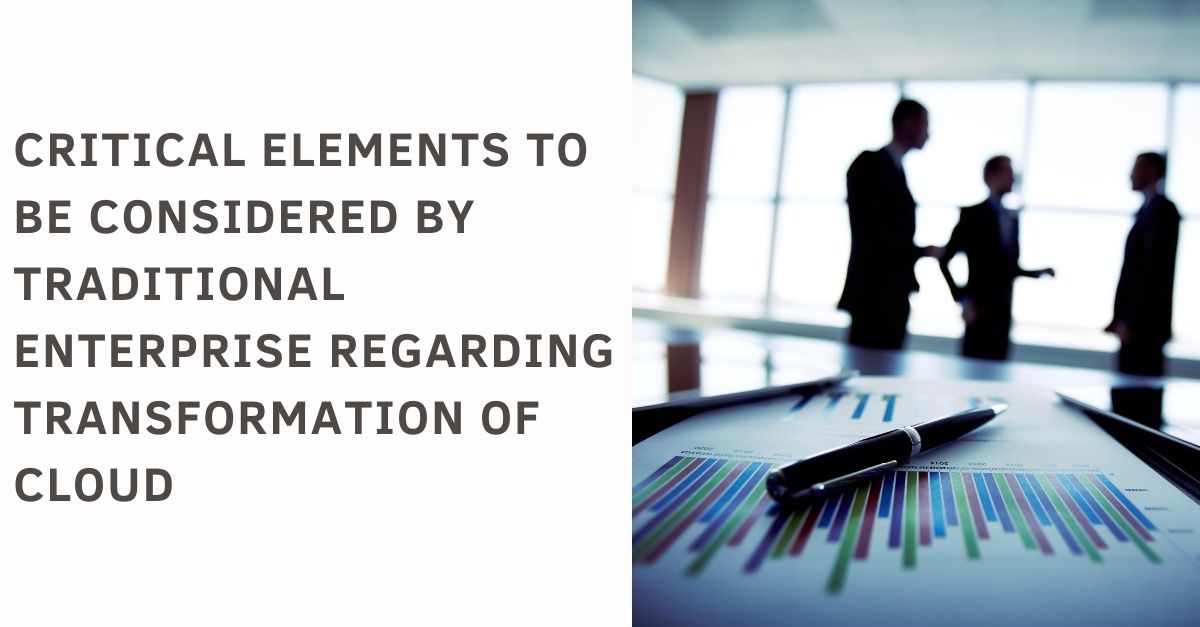 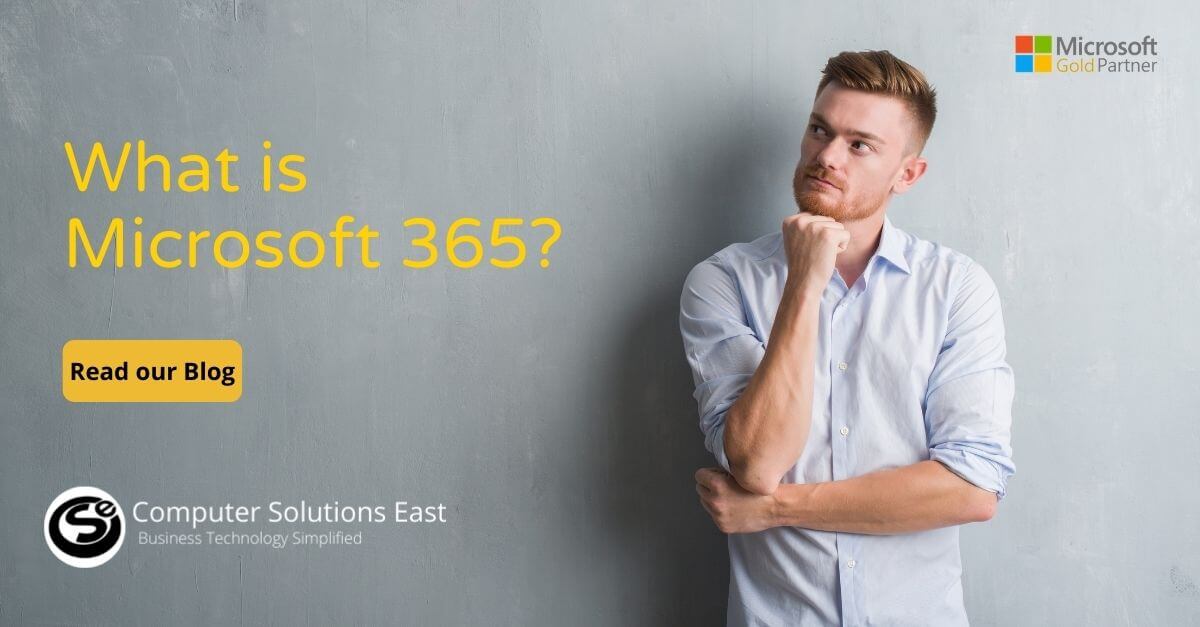