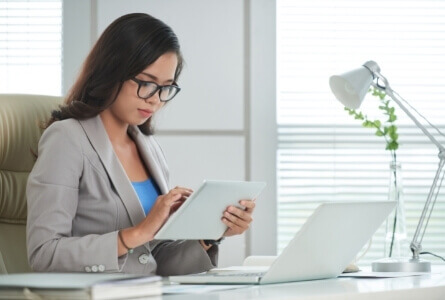 You do not know that Microsoft 365 includes Word and other Office applications such as Excel, PowerPoint, and OneNote. Anyone that wants to access the Microsoft Office suite of programs can still buy it as a one-time purchase. Instead, you would want to consider Microsoft 365, a paid monthly subscription plan that includes a slew of features not found in Office, such as cloud-based collaboration tools and artificial intelligence capability.

Office 365 was the previous name for some of Microsoft’s subscription-based services. Microsoft changed its name to all of those offerings as Microsoft 365 in April 2020 to help distinguish its subscription model from Microsoft’s conventional Office-branded software packages.

Microsoft 365 adds new features to its popular Office apps and gives you access to more applications, such as OneDrive. Even the simplest Microsoft 365 personal plan provides premium versions of Word, Excel, and PowerPoint, which Office does not.

These new Microsoft 365 Personal and Family plans would include Outlook and the Office office applications for Windows and macOS, 1 terabyte of OneDrive storage per individual (including unrestricted access to the more secure OneDrive Personal Vault service), 50 GB of Outlook.com email storage, Skype call recording, and 60 minutes of Skype landline and mobile phone calls.

The personal edition of Microsoft 365:

If you cannot settle on a business strategy, Microsoft can help you evaluate which plan best suits your business, and before the one-month free trial expires, you can return to it. 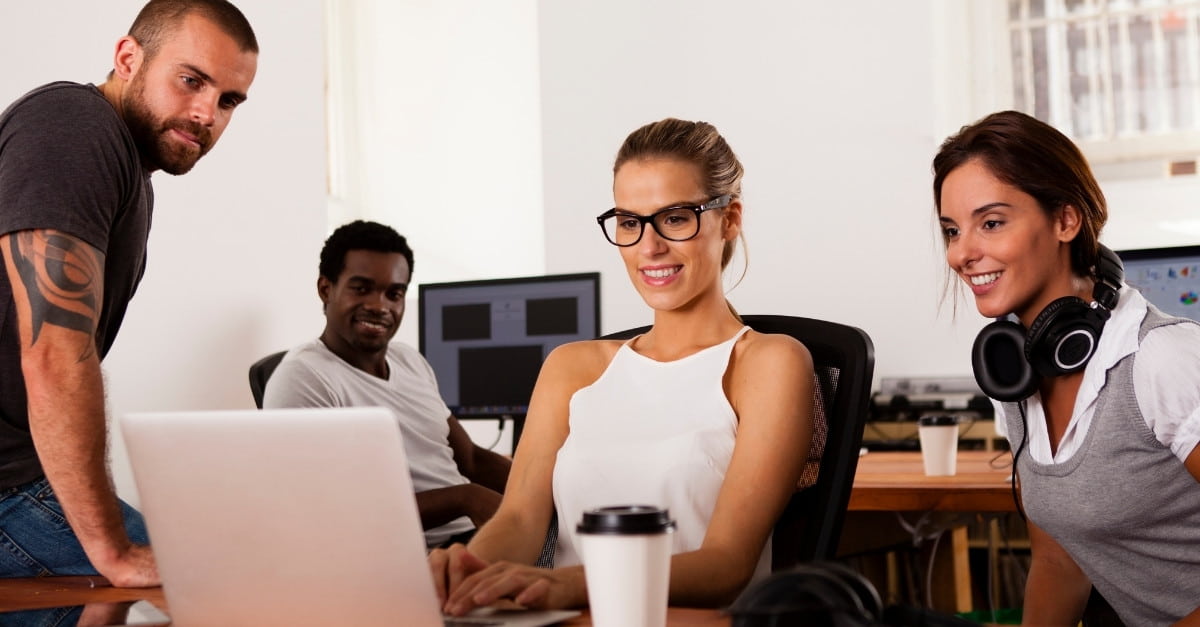 Factors to consider before adopting a Platform Approach for Service Provider Business? 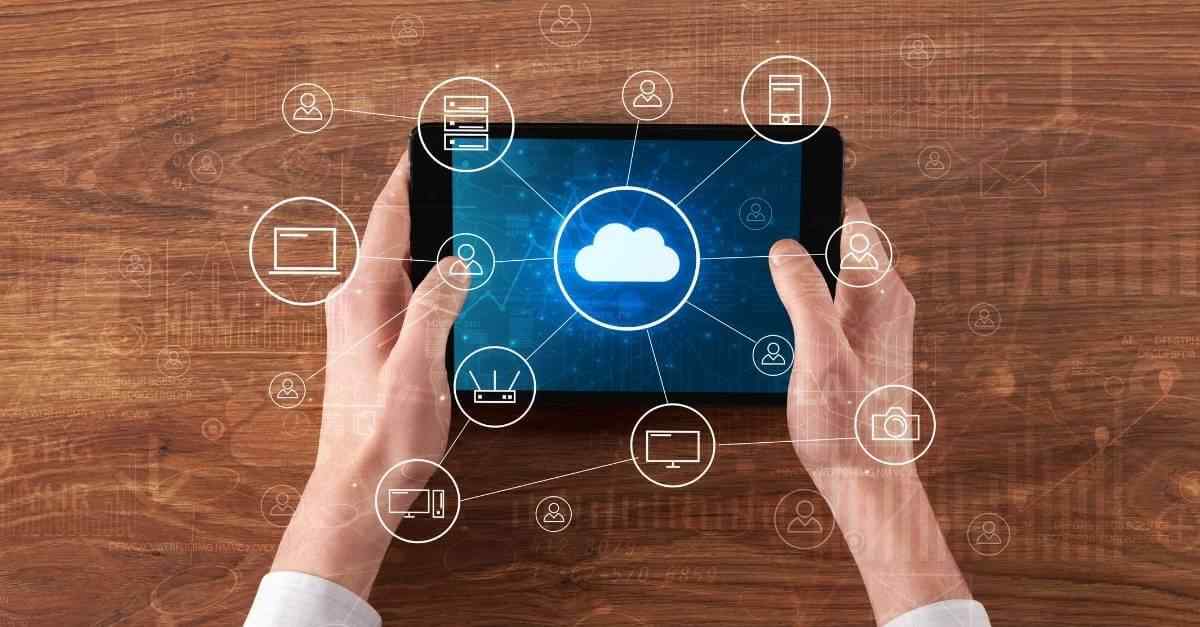 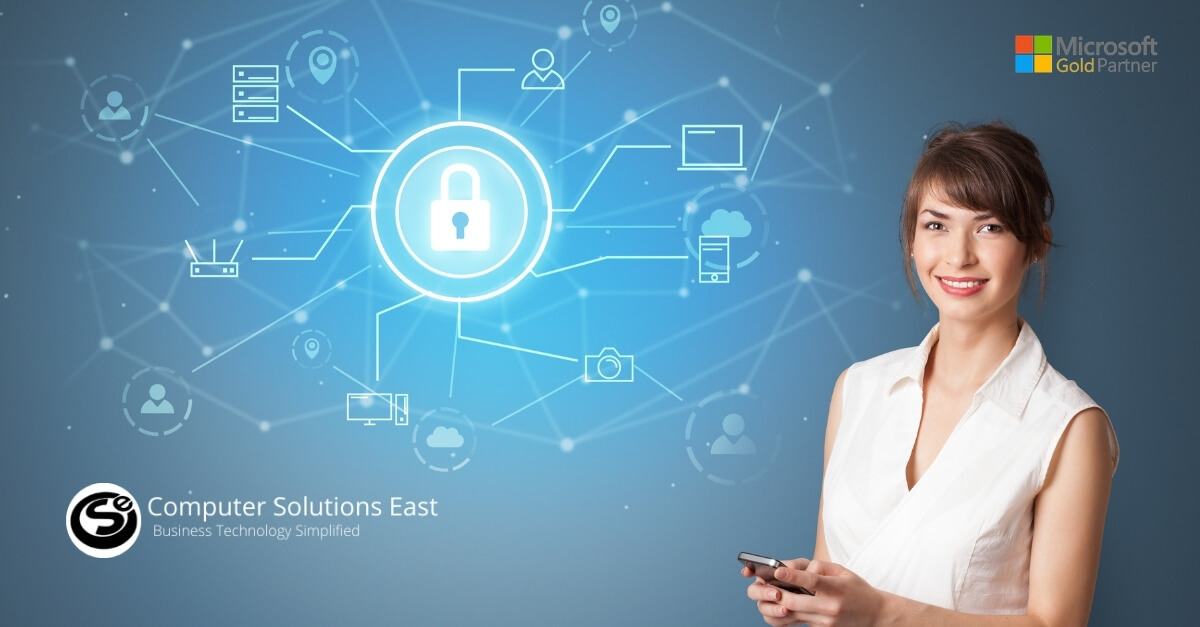