This year, the combination of Dynamics 365 Finance and Operations Business and Dynamics NAV is codenamed “Tenerife.” This version of Dynamics is targeted for a business’s financial matters since it is an Economic Resource Planning Solution. It has been dubbed as the next-generation NAV. Dynamics Tenerife contains the AccountantHub where the accounting process can be done. This combination is aimed to become a complete single solution for cloud and on-premises software. The capabilities and functionalities of both versions will be entwined into one.

Microsoft Graph is where you can view and use Dynamics 365 Tenerife. A preview of its sandbox can be accessed.

The reconstruction of Dynamics signals the innovation that may continue to happen in the future.  Tenerife is a promising tool to fix the problem of its independent parts. Its value continues to flourish with more features and simplification. 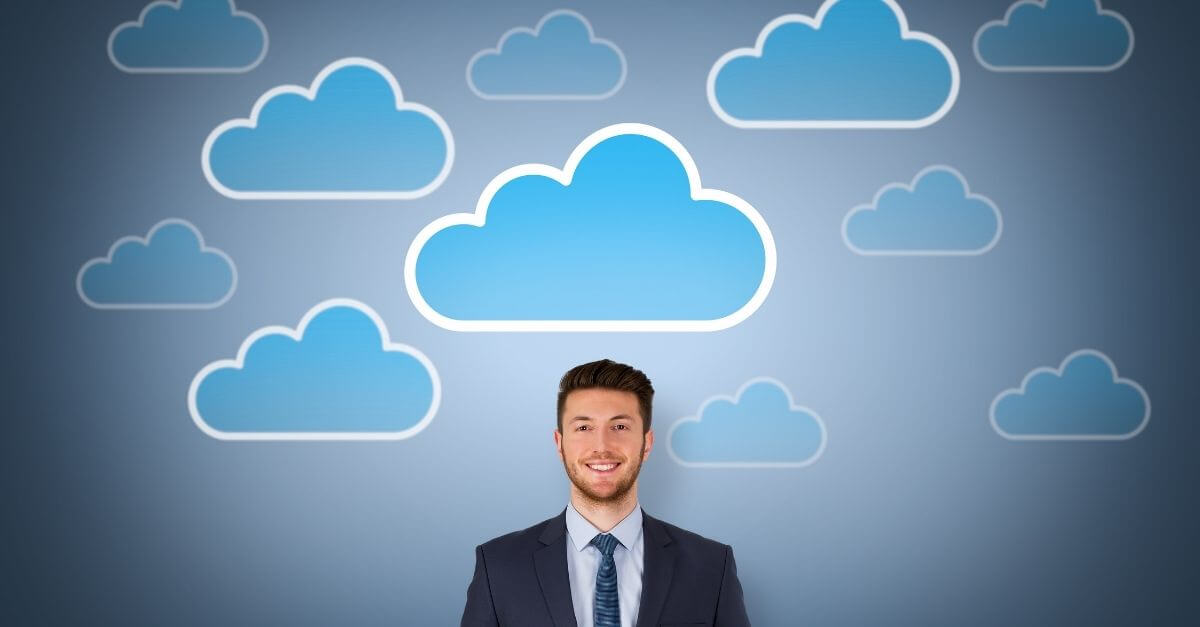 How Businesses can Successfully Leverage Security in a Hybrid Multi-Cloud World? 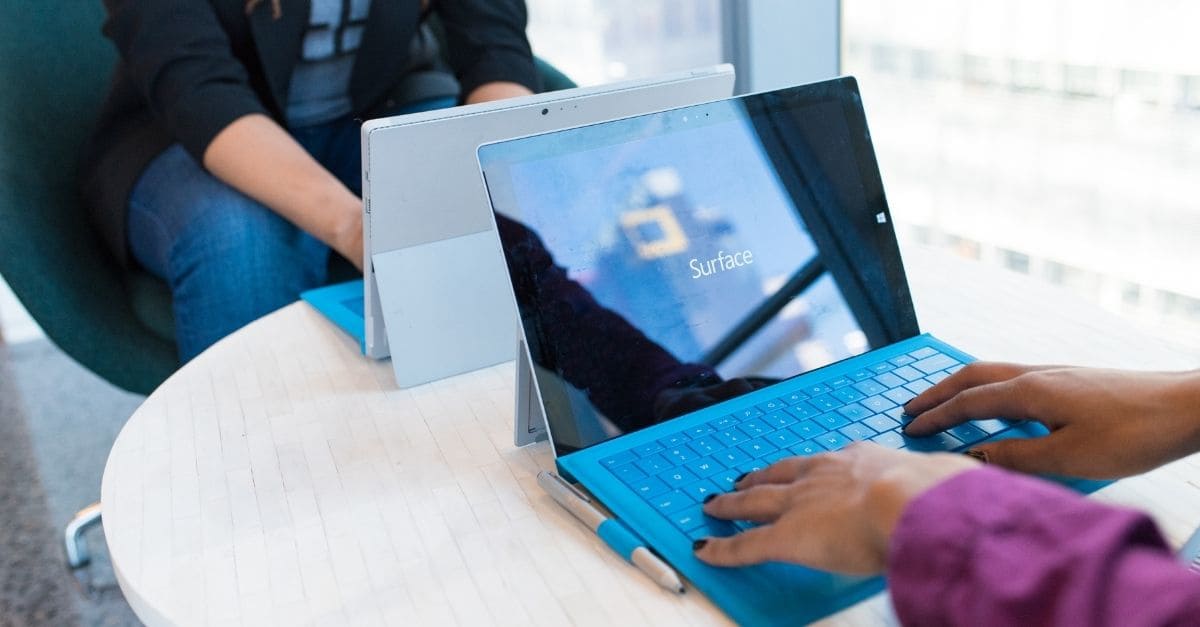 Unlock the Pathway to hyper-connected future by streamlining your network 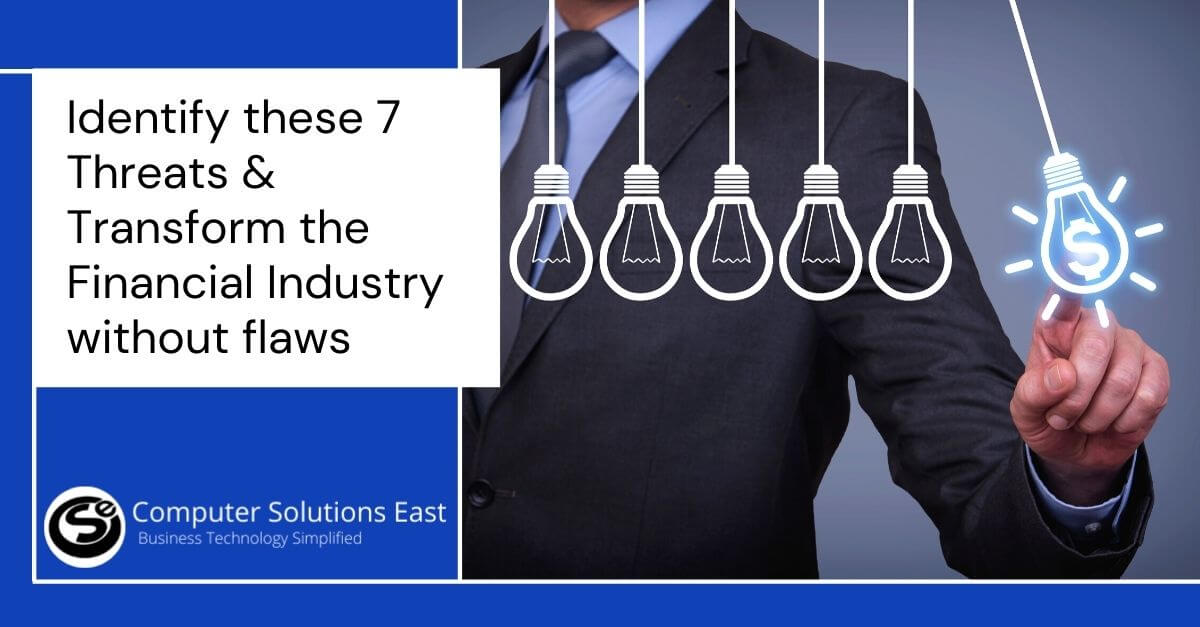 5 Key Threats to Finance Industry that Business Must Prepare for