Northern Atlantic Treaty Organization(NATO) countries are starting to foresee destabilizing threats that could be part of warfare tactics. Cyberspace is now considered a battleground for war by infiltrating significant data.

NATO has always been on the defensive, but they are starting to deliberate so they can be on the offensive side due to the potential detrimental harm that might happen to their member countries.

Shutting down IT systems and generating malwares are harsh forms of attack that can be done during a cyber warfare, and this could be damaging to all entities with computers in any affected country.

NATO has been monitoring the possibility of massive hacking throughout their member countries. Hackers threaten to rob NATO countries of their intellectual property via their computer systems. This includes the danger of an all-out lockdown of IT data. There have been reports that UK agents have discovered the attempted Russian cyber-attacks to some NATO member countries.

Companies in the USA must take extra precaution concerning their data since this country is part of NATO. Apart from the ongoing monitoring, a company must be prepared to any threat of data loss.  Maintaining a disaster recovery plan is one of the most effective ways that can help a business rise from a nationwide cyberattack. A managed Security Service Provider like Computer Solutions East, Inc. can completely take care of disaster recovery plans and other methods for saving your files.

Six Key Considerations For Getting the Analytics Solutions 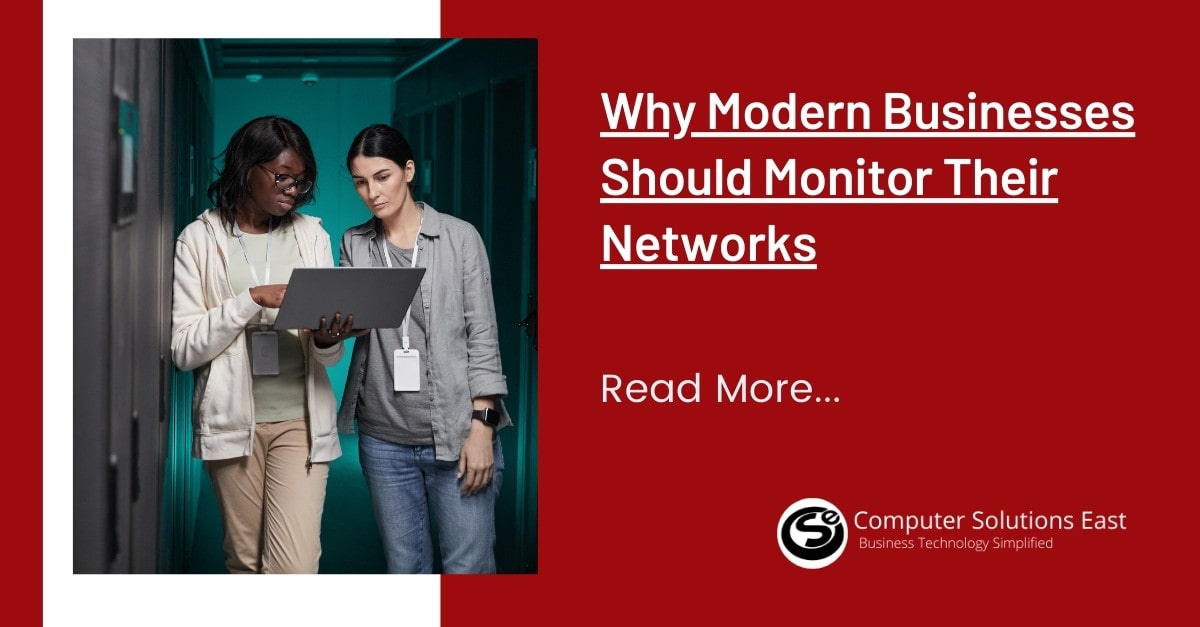 Why Modern Businesses Should Monitor Their Networks 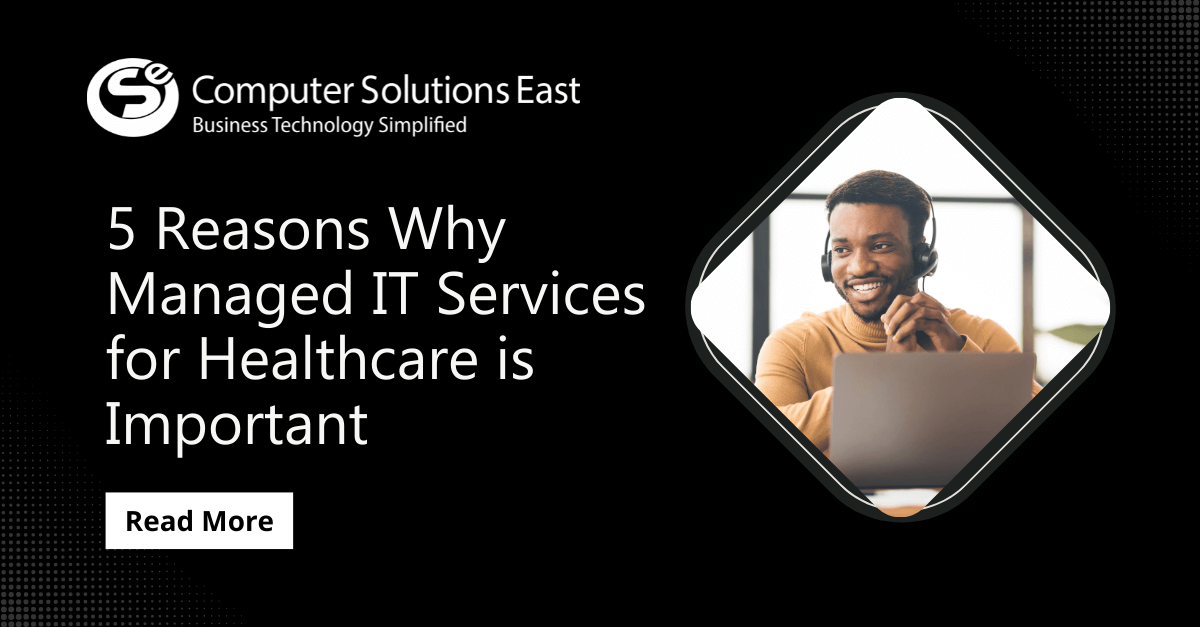