Has WannaCry set a Precedent? Enterprises Need to Stay Prepared!

The Impact of WannaCry

WannaCry Computer virus had caused quite an uproar in mid-May as it affected over 200,000 computers all over the world. This affected systems in over 150 countries, including Asia, Europe, and even North America. This was perhaps the most massive ransomware campaign that negatively affected companies. 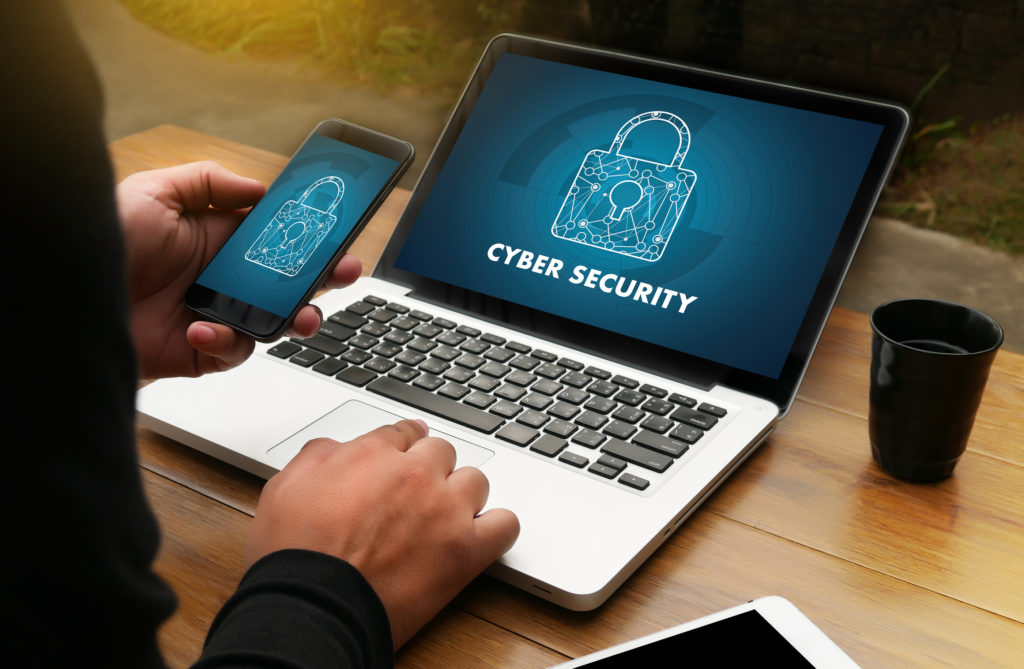 This catastrophe also affected the National Health Service (NHS) in the United Kingdom. It also affected medical operations as hospitals were rendered useless due to their inability to take in fresh patients. It also changed their ambulance services since they needed to divert their routes to their counterpart hospitals. Many college and university students in China got to know that their study-based data was encrypted, and were unable to access it.

Many railway services were affected in Germany, including Telefonica, one of the largest mobile companies in Spain. It is quite evident that the WannaCry ransomware virus attack affected every business and technology hemisphere around the world, thereby resulting in huge losses. This essentially answers the question concerning who did the WannaCry virus affected, since it affected almost every technology company all around the world, and every industry of every domain.

Where did the WannaCry virus come from?

Lazarus Group of Companies was suspected to be the official WannaCry Virus Creators. There have been no confirmed arrests, but only the suspicions were raised from their side. This ransomware crypto worm targeted computers and other systems that ran the Microsoft Windows Operating System. It consisted of encrypted data that demanded payments in the form of Bitcoin. The range of this ransom would be close to 300-700 bitcoins for decrypting their data. Users would have an additional risk of losing their data if they do not pay the money to them.

This virus primarily originated from EternalBlue, which was a cyber attacking exploit developed by the United States National Security Agency (NSA) for previous Windows versions. This was released by a hacker group called the Shadow Brokers, a month after Microsoft released its scheduled security patches. EternalBlue was stolen by this group, and that caused a widespread effect of the WannaCry virus across multiple systems around the world.

WannaCry virus removal procedures began immediately after these security patches were discovered along with the kill switch to end it all so that any further attacks would be nipped in the bud. As per many security experts, the origin of this virus was from North Korea, and it was officially confirmed by the United States, the United Kingdom, and even Australia.

How should Companies prepare for WannaCry?

The fact should be known that the total losses reported for WannaCry were over $130 billion. Before you plan to curb this issue, you should seethe virus WannaCry characteristics through and through. It is not confirmed whether the WannaCry virus removal tool is available currently, but you can have antivirus WannaCry because most of them would be able to detect them.

More than 77% of the companies do not believe that they can handle the new-age attacks. An official study states that some of the most significant internal hurdles so that increased levels of security can be achieved. It is essential to know that these attacks are widespread, and countries get attacked every day through ransomware in one way or another.

It should also be noted that only 3% of the companies are entirely equipped with fighting an attack like WannaCry. To achieve the highest level of security against these attacks, companies must mandatorily integrate and even collate their security infrastructures so that they would be able to function in a better way.

With advanced security measures, organizations would be able to track their data in real-time on every security endpoint. This would mean that companies would evolve from a traditional layered security approach to a more sophisticated and holistic security approach, thereby creating a streamlined security architecture around them.

Companies need to prepare for more advanced cyber-warfare measures that would make them against the next-generation attacks. They should prioritize protecting their infrastructure, personal assets, and even business information that might, in due time, possibly become collateral damage.

Some of the things that can be carried out by companies should include segmenting their networks, quarantining the attacks, and stemming them from ever propagating again. Companies should deploy advanced threat protection systems before the virus gains access to vital information through your software systems. The security system must be unified on all the environments, mainly cloud, mobile, and on networks so that you would get adequate protection against these attacks.

Computer Solutions East provides security against the next-generation cyberattacks that have ridden many companies for a long. CSE’s Advanced Threat Protection gives clients a range of solutions that would protect your system against complicated security threats. The software is even capable of handling hacking-based threats to protect your sensitive data. This is available for clients as a cloud service, thereby making it much easier to use flexibly. 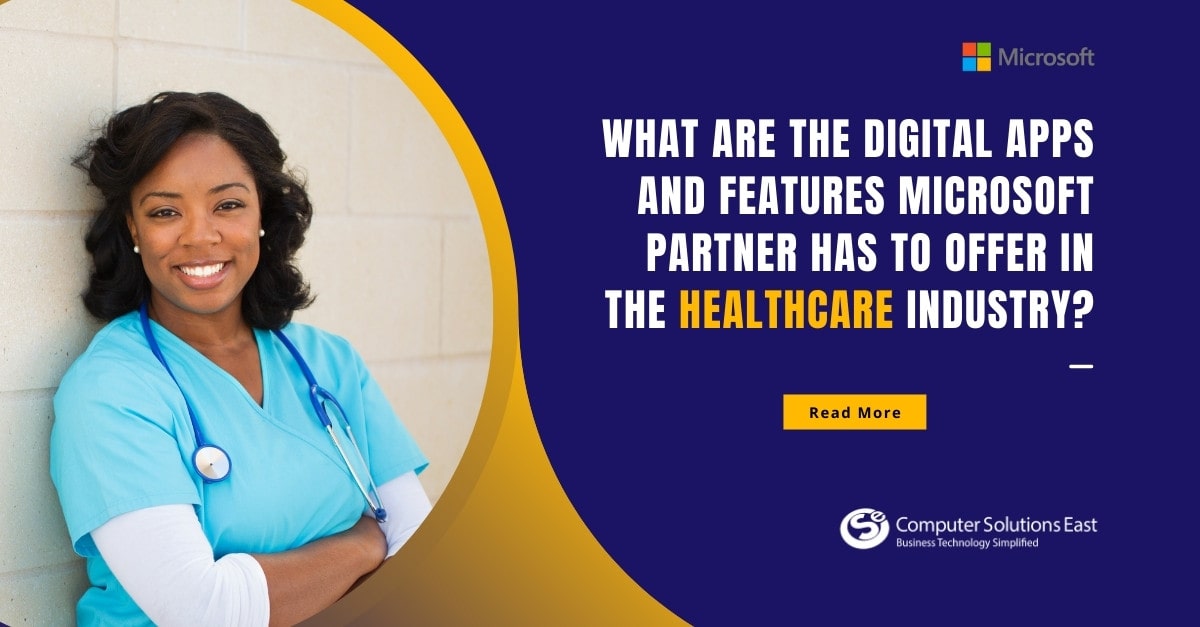 What Are the Digital Apps and Features Microsoft Partner Has to Offer in the Healthcare Industry? 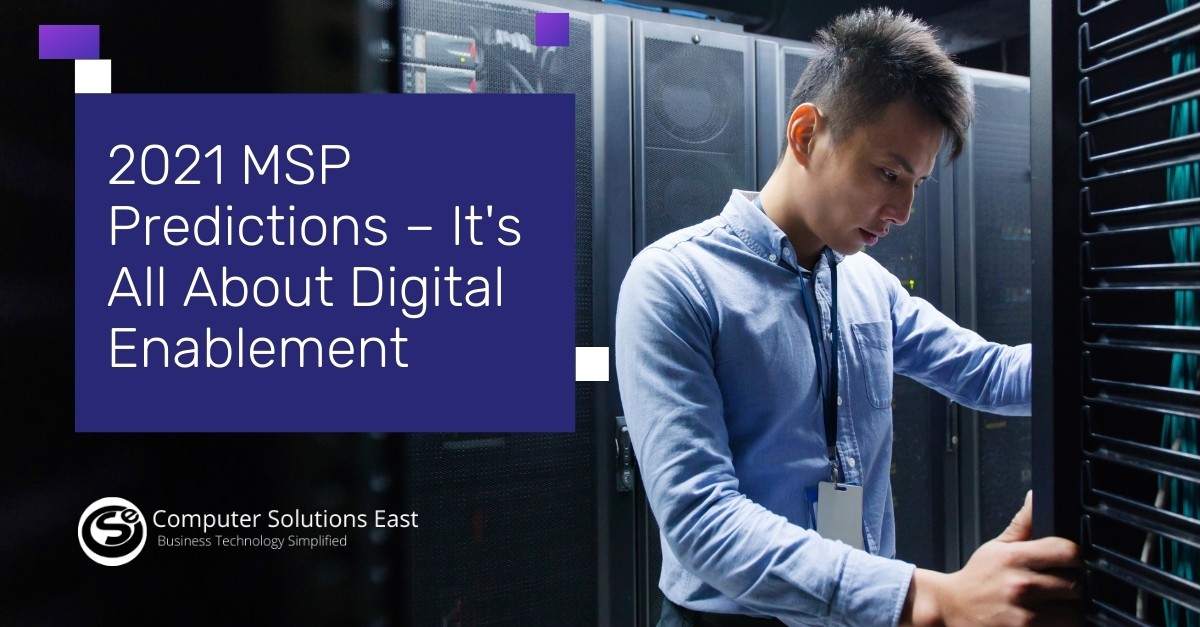 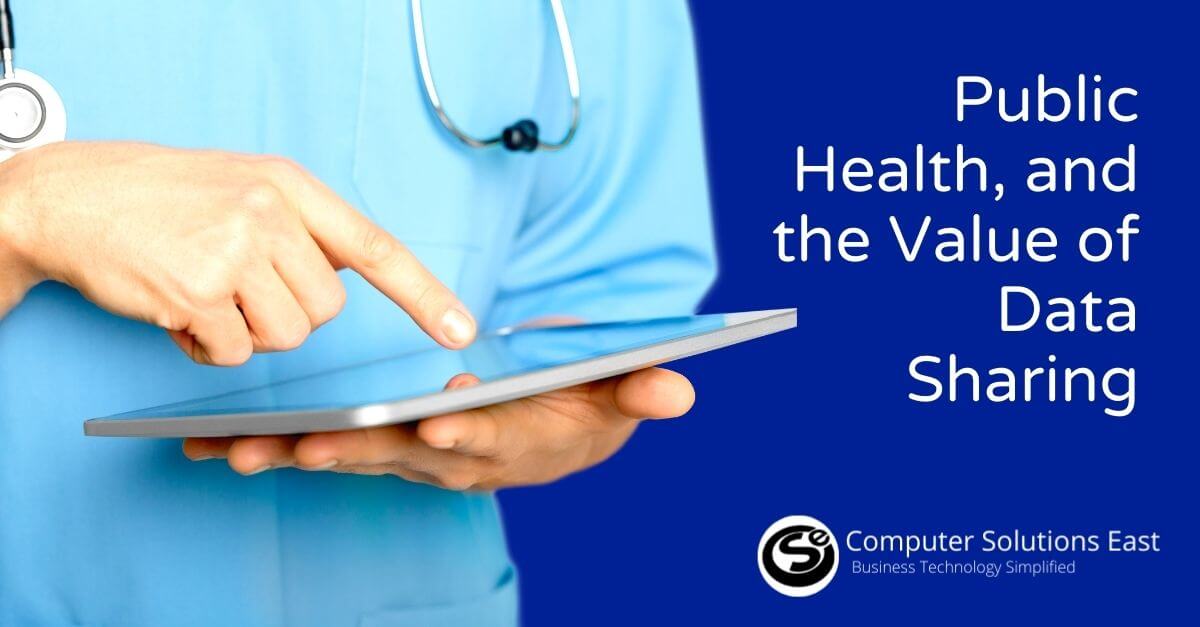