5 Cloud Weaknesses that Enterprises Should be Prepared For

Cloud computing is reshaping how businesses use, store, and exchange data, apps, and workloads. Additionally, it has created a slew of new security risks and difficulties. With so much data being stored in the cloud — particularly in public cloud services — these resources become obvious targets for malicious actors.

The duty for cloud security is divided here between a cloud service provider (CSP) and the client enterprise. The level of responsibility assigned to each entity varies according to the cloud service used and whether it is an open, private, or hybrid cloud. Service-level agreements should spell out the responsibilities of an organization in terms of cloud security. 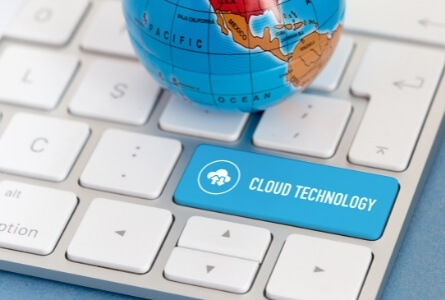 Recent years have seen an increase in cloud security services and solutions due to increased data breaches, cybercrime, and targeted assaults. Data breaches that use polymorphic, self-mutating programs and methods that make conventional security and endpoint protection tools useless have been common over several years.

Cyber hacking has become more sophisticated. The cyberespionage market has advanced in that it now produces ransomware, malicious insiders, DDoS, zero-day threats, and the existing cloud security concerns. In addition, the sector is affected by region- and industry-specific laws that cover data management and privacy concerns.

Grand View Research believes that the cloud security industry would develop at a 13.9 percent compound yearly growth rate and reach $12.63 billion by 2024. Currently, North America retains the biggest slice of the cyberattack and corporate espionage income pie, with more Americans concerned about the dangers.

This is a new danger to the CSA list, unsurprising considering the many instances of companies disclosing data inadvertently through the cloud. For instance, CSA mentions the Exactis incident, in which the supplier misconfigured an Elasticsearch database holding the personal data of 230 million US customers. Equally devastating was the instance in which Level One Robotics exposed the intellectual property (IP) of over 100 industrial firms due to a malfunctioning backup server.

According to the CSA, businesses should be concerned about data loss and resource deletion or alteration to cause business disruption. According to the study, the majority of misconfiguration mistakes are a result of inadequate change control procedures.

Many businesses lack an understanding of the fundamentals of cloud computing, including how cloud technologies are configured and hardened and how cloud services interact. In a cloud environment, virtual machines are increasingly considered users, and therefore make use of APIs provided by public cloud service providers to obtain keys and modify architecture.

As a result, if an organization’s infrastructure is compromised, the attacker may initiate a network call and take control of it. According to Bisbee, most teams are unprepared to cope with the interactions between networked services.

For companies adopting Kubernetes for the first time, Amazon Elastic Kubernetes Service (EKS) is suggested since it offloads responsibility for the data’s integrity and security to AWS and needs the client to learn just a minimal amount about maintenance.

Vulnerabilities associated with shared tenancy in the cloud

As you’re undoubtedly aware, cloud platforms are comprised of a variety of hardware and software components. Adversaries who can identify the software or hardware utilized in a cloud architecture may exploit known vulnerabilities in the cloud and raise their privileges.

Researchers in the field of security have shown potential in this area. And now, the NSA claims to have developed a list of best practices for mitigating the danger of such a sophisticated assault.

Use dedicated, whole-unit, or bare-metal instances for particularly sensitive workloads to mitigate the risk of an enemy collocating and using a hypervisor vulnerability to get access to your resources; 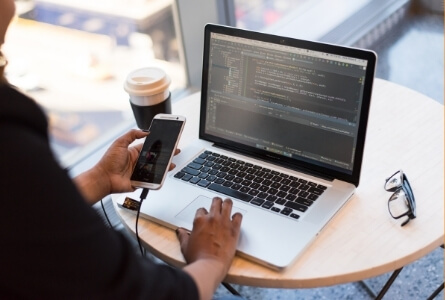 When possible, isolate critical workloads using virtualization rather than containerization;

When contemplating using a cloud service (e.g., serverless computing), it is essential to understand the isolation technology used (e.g., virtualization, containerization) and mitigate risk for the intended application.

Interfaces and APIs that are insecure

Insecure interfaces and APIs, which fell to number seven from number three last year, are a popular attack vector, as Facebook is well aware. In 2018, the social networking platform suffered a breach that compromised over 50 million accounts due to a flaw in its View As function. API vulnerabilities, particularly when linked with user interfaces, provide an easy route for attackers to acquire user or company credentials.

The CSA study emphasizes the importance of companies understanding that APIs and interfaces are often the most sensitive system components. It advocates for security by design approach when developing them.

At the most fundamental level, there are numerous SaaS attacks in which an attacker gains access to this information of another system installed in the same virtual machine. The same is true for the lowest layer upon layer, where hypervisors can be exploited from within virtual servers to gain access to all VMs on the same server (as an example, see Red/Blue Pill). All layers of shared technology, such as the CPU, RAM, hypervisors, and applications, can be tried to attack to gain unauthorized access. 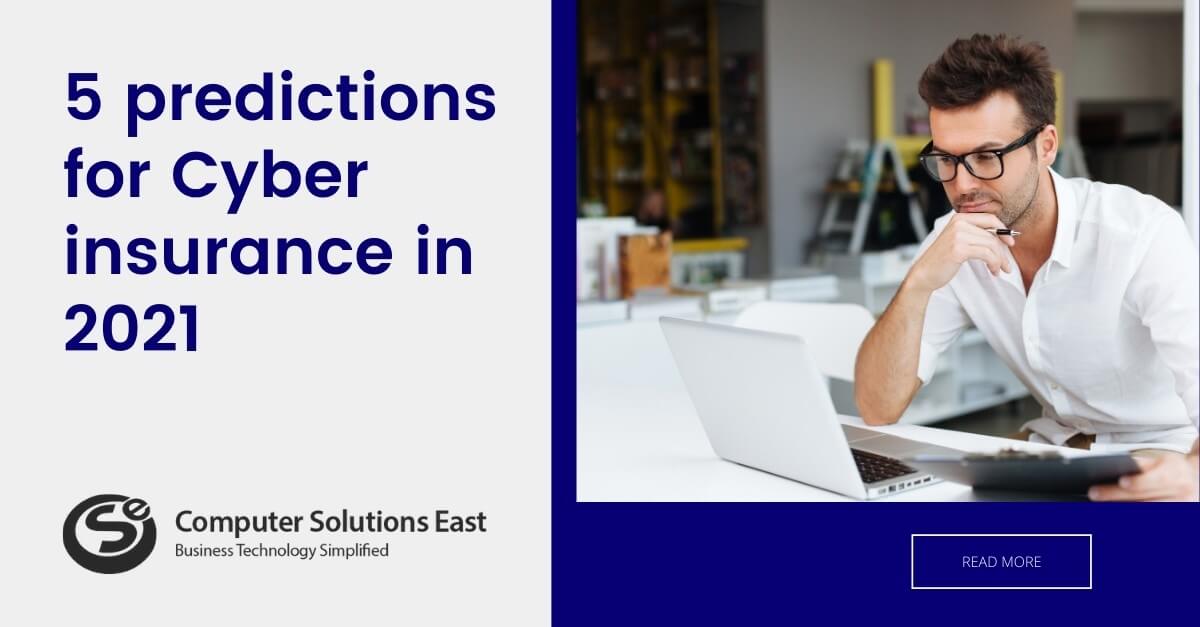 5 Key Tips That Every MSP Should Follow to Sell More 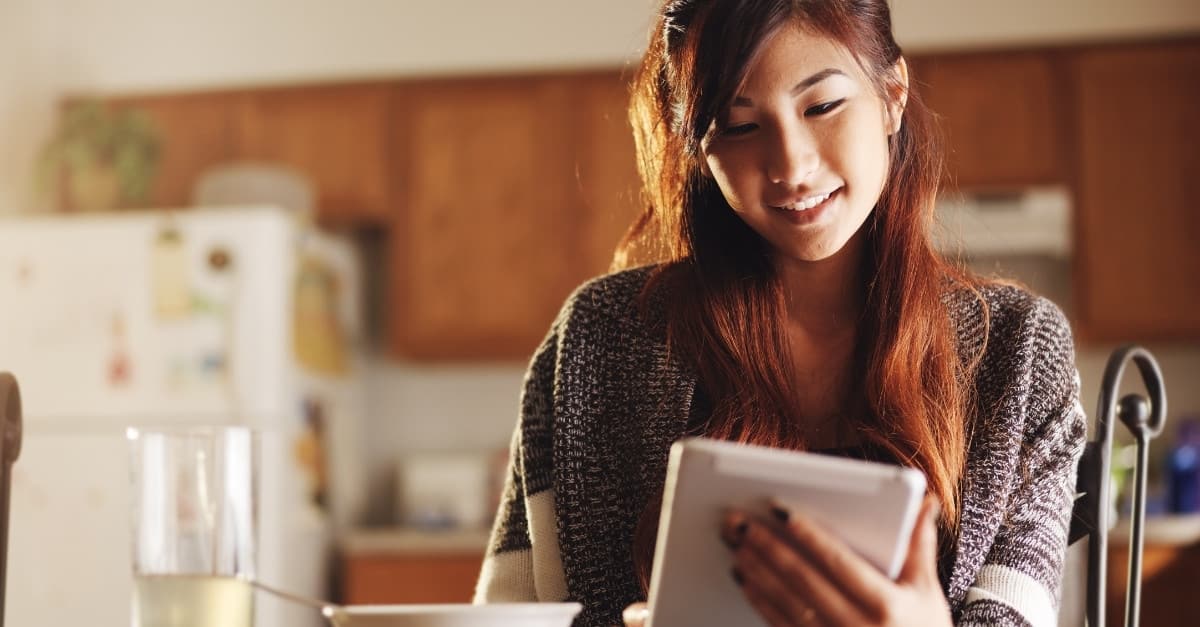 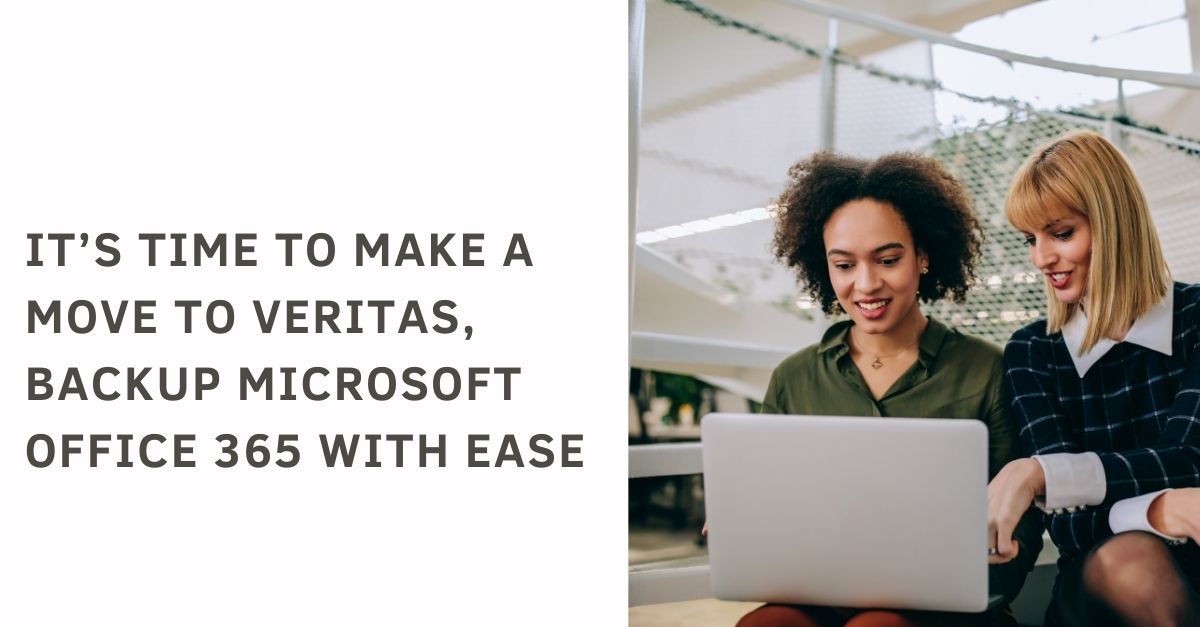 It’s time to make a move to Veritas, Backup Microsoft Office 365 with ease