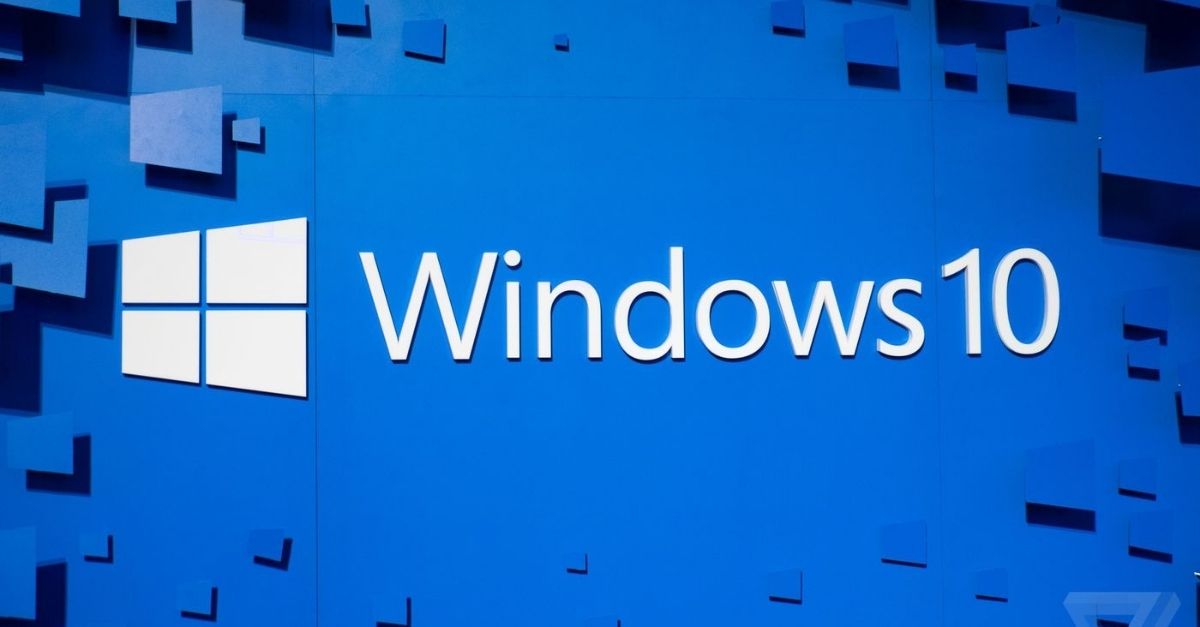 Recently, Yusuf Mehdi, Corporate Vice President of Marketing for Windows and Devices, shared some fun Windows 10 facts via Twitter. Check out the full list below! 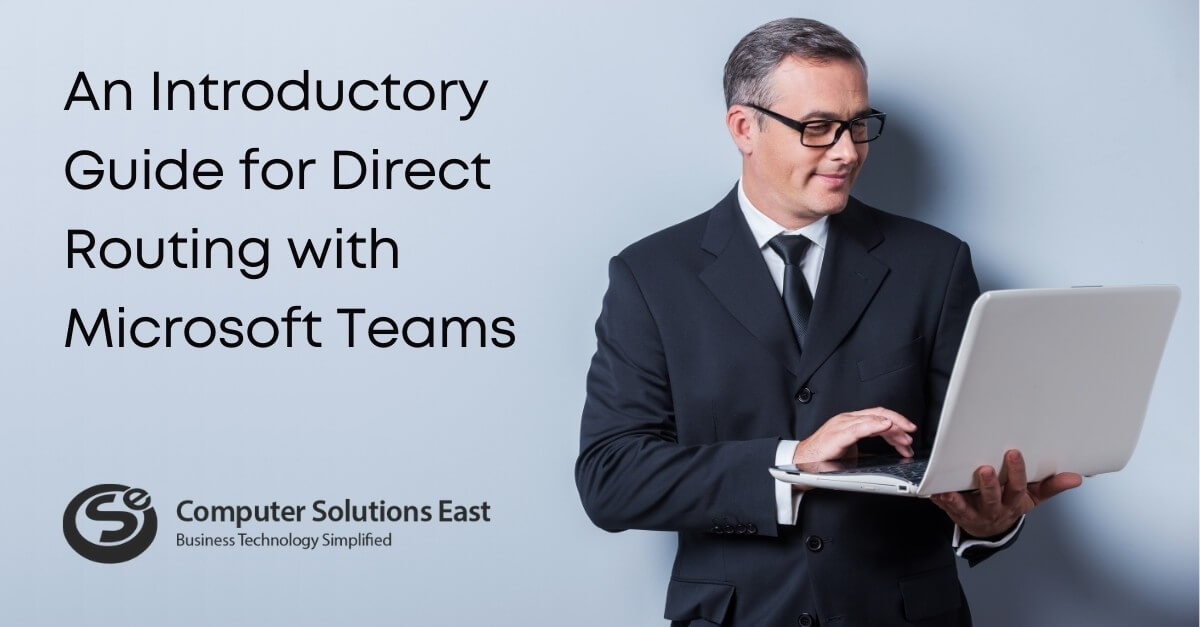 An Introductory Guide for Direct Routing with Microsoft Teams 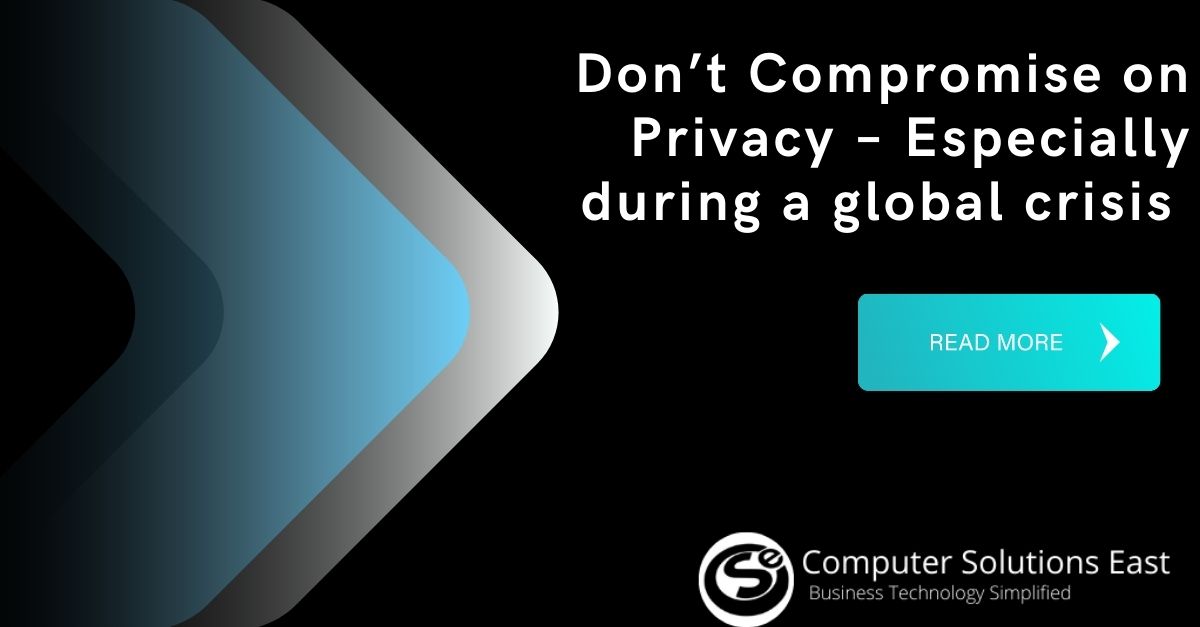 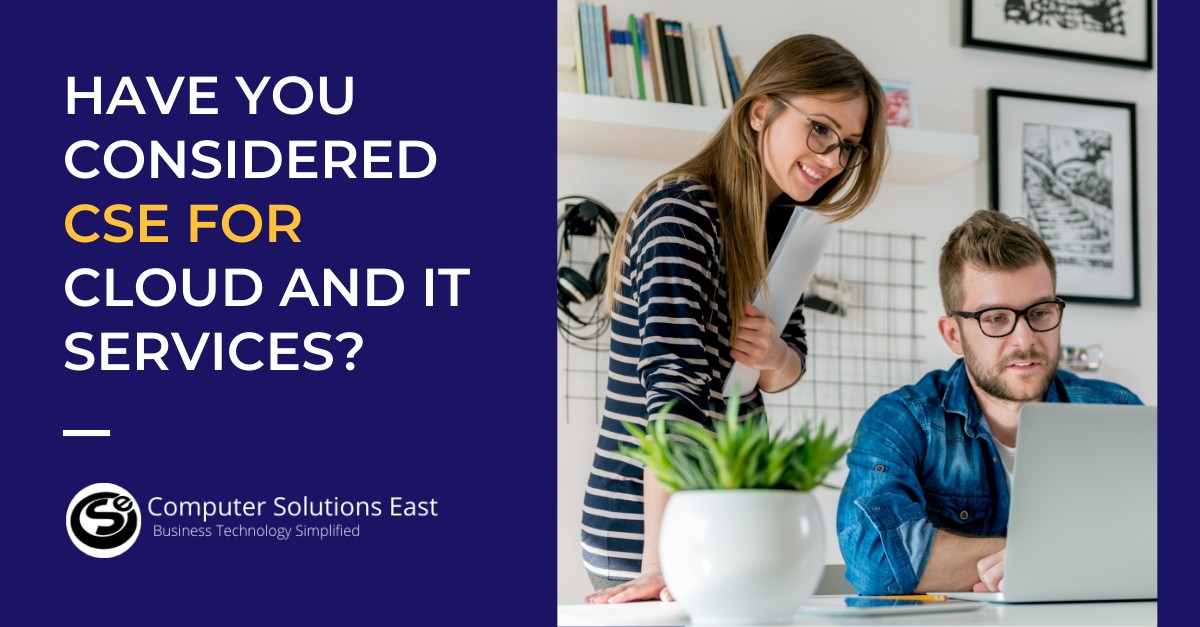 Have You Considered CSE for Cloud and IT Services?