On March 22, 2018, SamSam Ransomware infested the computers of the local government unit of the City of Atlanta. They have immediately notified citizens via their Twitter account admitting that they were experiencing “outages on various customer-facing applications”; as reported by CNN. The Mayor of Atlanta, Keisha Lance Bottoms, faced the media to explain how they were dealing with the cyberattack.

SamSam, a ransomware, has penetrated local government of Atlanta’s servers. As reported by CBS46, during the SamSam infestation, the computer monitor showed the instructions of the perpetrators who were asking them to pay 6 bitcoins for all their computers, for a total value of $51,000.00 as ransom to remove the encryption of their data. After that, a decryption software will be sent.

Tracking SamSam Ransomware and its Damage to Atlanta Government

As observed in the previous cyberattacks of the SamSam ransomware, a pattern has emerged showing that it is most likely focused on government institutions. Thus, the basic services to the citizens are jeopardized.

In the state of Georgia, Atlanta city has a huge population. Atlanta is reported to have a 2018 density of 1,423/km² based from the statistics of “World Population Review” which shows the impact of cyber-attacks in the government. The services to citizens are primarily affected. The public wi-fi in Hartsfield Jackson International Airport was also suspended temporarily to prevent further data privacy threats, according to AJC’s report.

Incidents of Samsam cyberattack must be strictly monitored, as it clearly knows its easiest target with the biggest impact is the government. 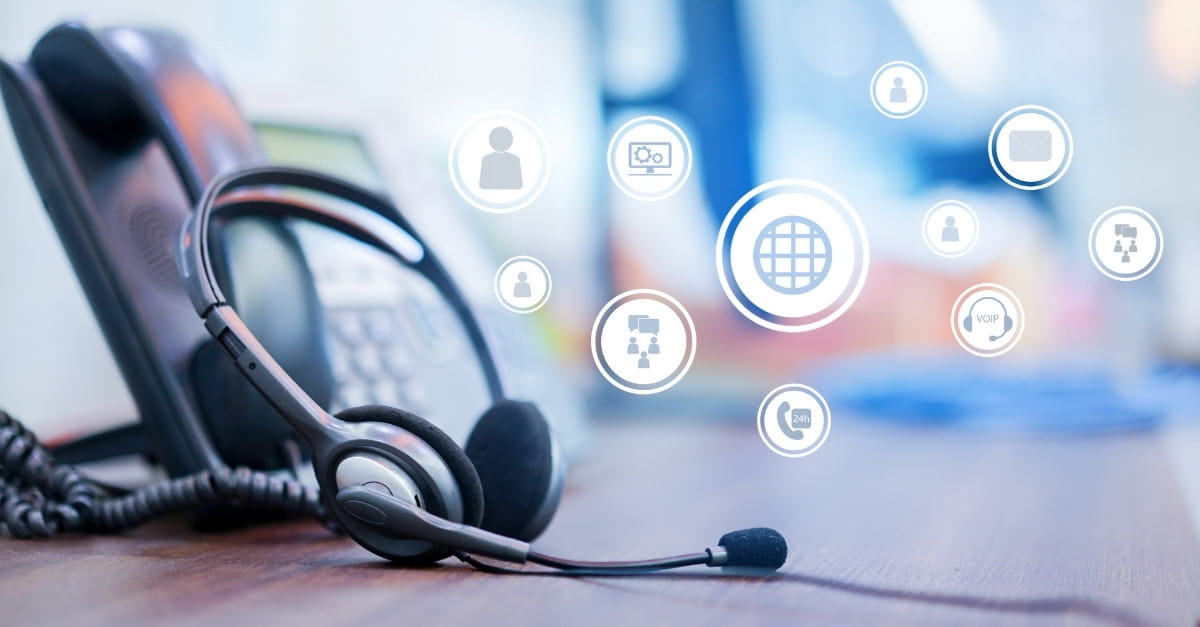 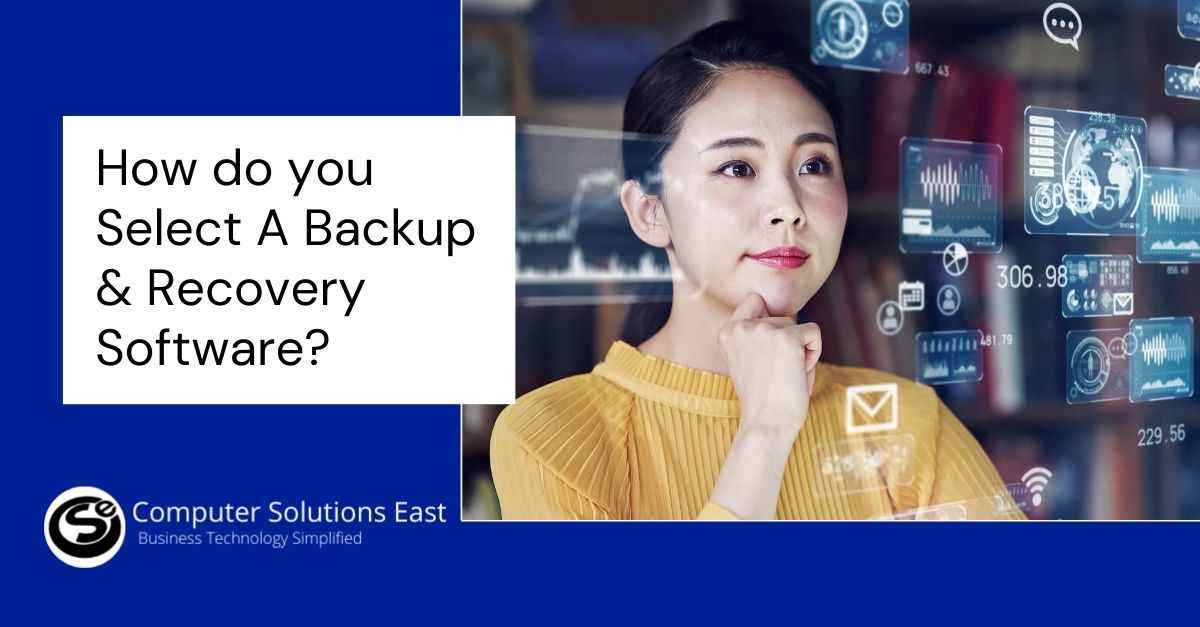 How do you select a Backup & Recovery Software? 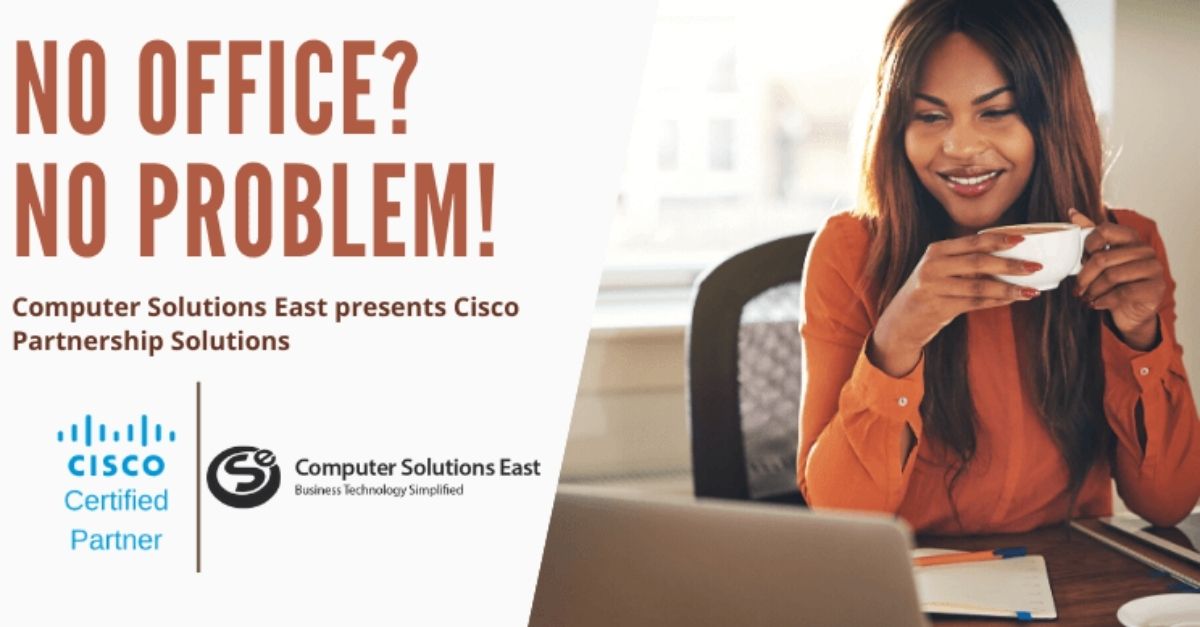 No Office? NO Problem!