Why Network Monitoring Is the Need of an Hour with Rising Challenges of Cybersecurity?

One would think that in a cyber environment replete with SIEMs, security equipment, and anti-malware devices, the threat of cybersecurity would be well under command. However, attacks continue to grow in number. Enterprise network monitoring comes to the rescue and defends against the zero-day vulnerabilities that continue to grow in number, and cybercriminals constantly devise new attack vectors.

SIEMs and related security software, for the most part, report on irregularities found by security hardware such as systems and security appliances. This can result in the creation of unintended blind spots while monitoring channels for security events. 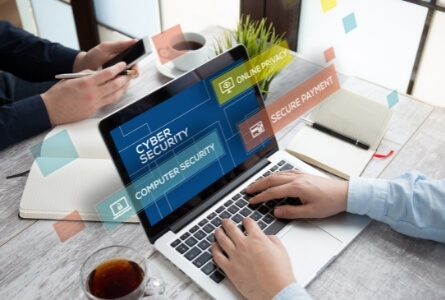 Security tools usually report on detected threats and identified vulnerabilities, identifying an attack based on a specific pattern or known malicious code flagged by a security system. In other words, zero-day attacks and weaknesses can initially go unnoticed without hiring network monitoring companies and thereby leaving IT management unaware of the dangers and/or unable to avoid a significant breach.

Activity-oriented network analysis cannot look at the network in the same way as a passive network-specific tool. The understanding of traffic flows, along with infrastructure demands, is a key component of network monitoring. Today’s advanced detection tools help these teams stay one step ahead of attackers. Three real-world examples were listed of how successful network monitoring can help.

DDoS attacks are increasing, and attackers are flooding networks with external traffic to bring them to a halt. A DDoS attack uses several IP addresses or machines to saturate a targeted system’s bandwidth or resources. Attacks may originate from millions of malware-infected hosts and target multiple systems, most often one or more web servers. By analyzing end-to-end performance and setting baselines, active network monitoring tools can proactively detect DDoS attacks. Active network monitoring tools establish those baselines by executing active network monitoring enabled by end-to-end network performance tests and the measurement of statistical features such as latency, packet loss, and throughput.

Generally, during the early stages of a DDoS attack, packet loss, network latency, and application response time increase until the network and application resources are fully saturated. Active network monitoring tools are provided by the enterprise network monitoring solutions that assist administrators in proactively detecting an incoming DDoS attack by notifying them of an unexpected rise in latency and packet loss when such metrics deviate from existing norms.

Active network security software can identify potential access points. Changes in wireless security can take advantage of existing networks to protect against rogue access points and unauthorized devices connecting to them. Devices that can be installed in places far away from the access point (like inside an office or a distant warehouse) can effectively catch unapproved use of the information and redirect the rogue access points. No matter how you want to handle it, a rogue AP can be a big cybersecurity challenge, said the experts. Discovering network monitoring protocols for rogue wireless connection points is a laborious process in the past, so they had to be discovered actively.

The discovery of unknown APs has been less tedious, but of successful network management, it is now as easy as only waiting for the interface to change. Wireless monitoring software can be used to construct inventories and manage policies. Additionally, if a new BSSID is detected, a network management program will disallow the system to access it and notify the user of the unrecognized BSSID.

Networks can be very complex, and many are compartmentalized into virtual local area networks (VLANs) to separate traffic. Additionally, several devices, mostly on the network, can form or redirect traffic based on the network infrastructure configuration. 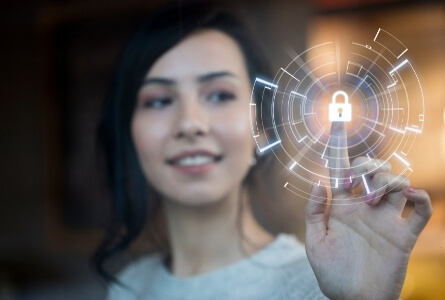 Active network devices often deploy sensors that can peer into a system and report on its activity. Administrators should identify policies that validate network segmentation, segregation, and even content filtering system functionality.

By running end-to-to-end checks, you can check to see whether a given security policy is, e.g., PCI compliant, protect networks, such as PCI, HIPAA, etc. ensure that they stay separate from the outside world. Also, an active network monitoring application might let the administrator know when a blocked site has been unblocked by adjusting for that.

Businesses can use insights about active network monitoring and how it works with other security solutions are insightful. As a result, proactive monitoring can be more beneficial when auditing a system or when used in forensic investigations. Today’s network monitoring companies can prove to be knowledgeable resources about any available resources and understand network engineers and system administrators about how they can be used to improve enterprise networks. 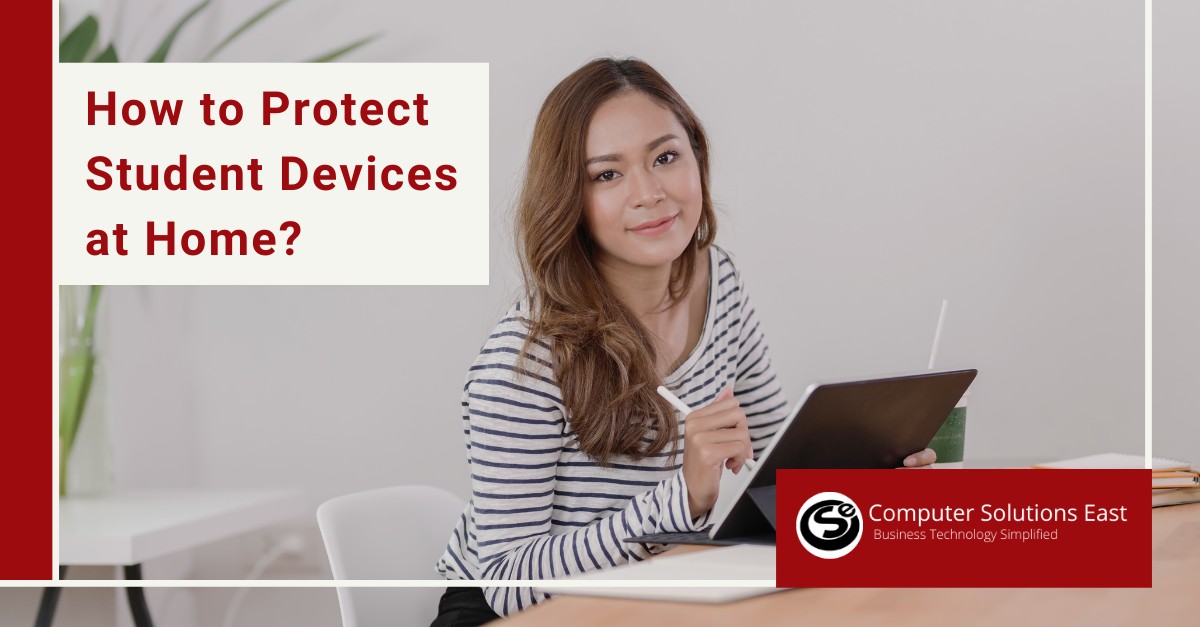 How to Protect Student Devices at Home?

Prepare for your nest data security with a Smarter Approach 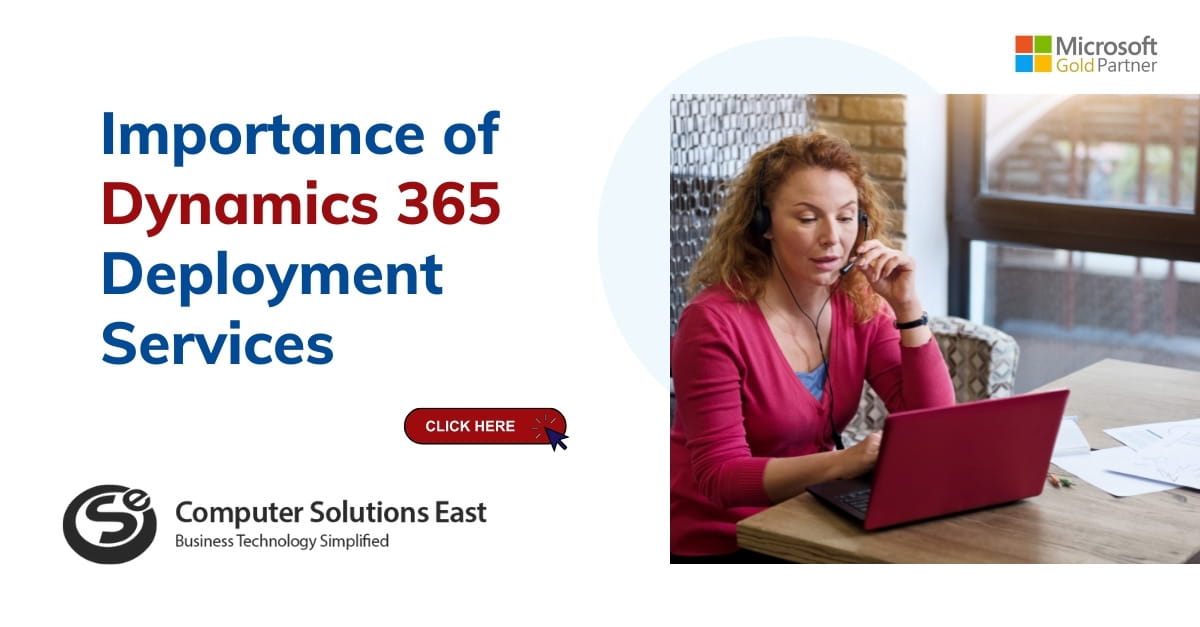