The new features and changes listed here are the ones most likely to have the greatest impact as you work with this release. 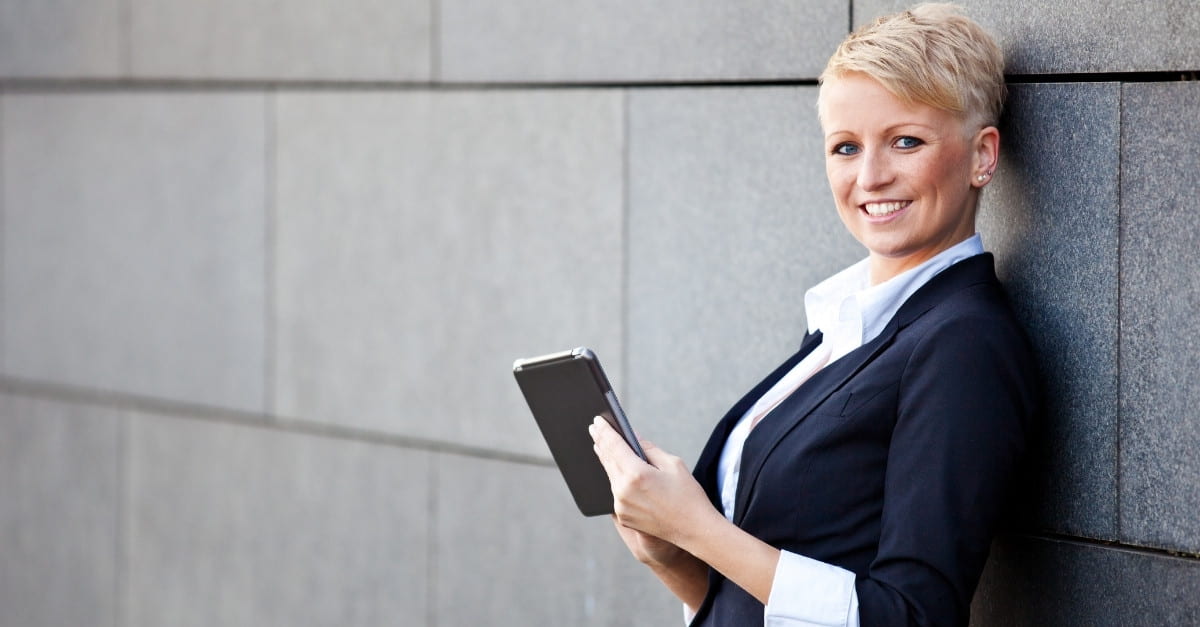 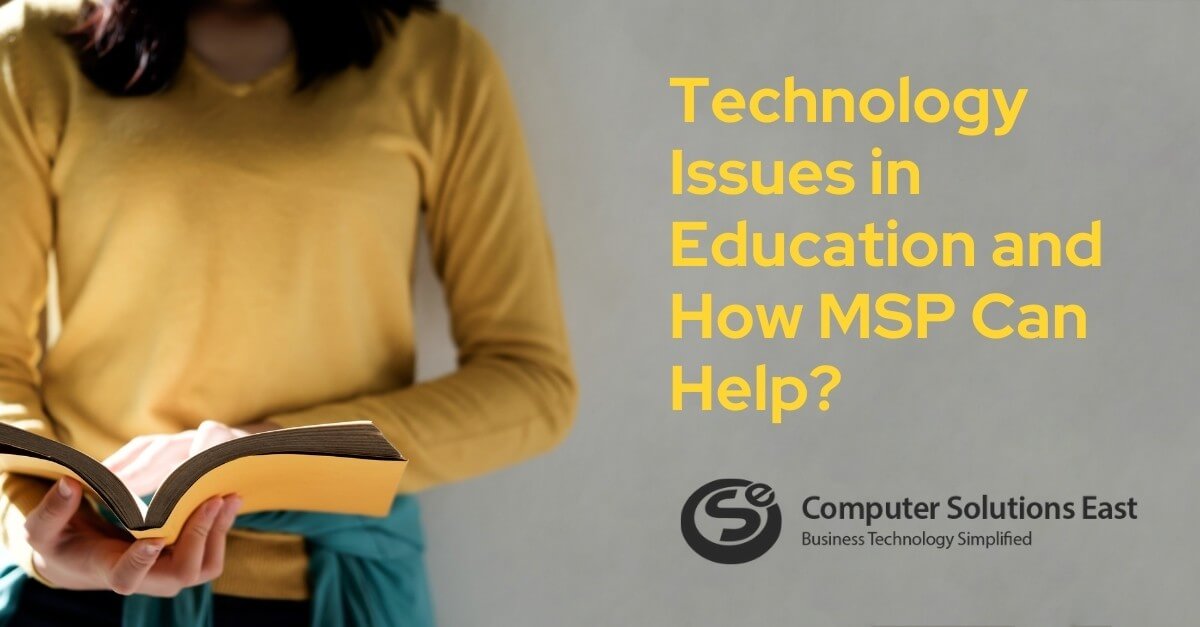 Technology Issues in Schools and How Education Managed Services Provider Can Help? 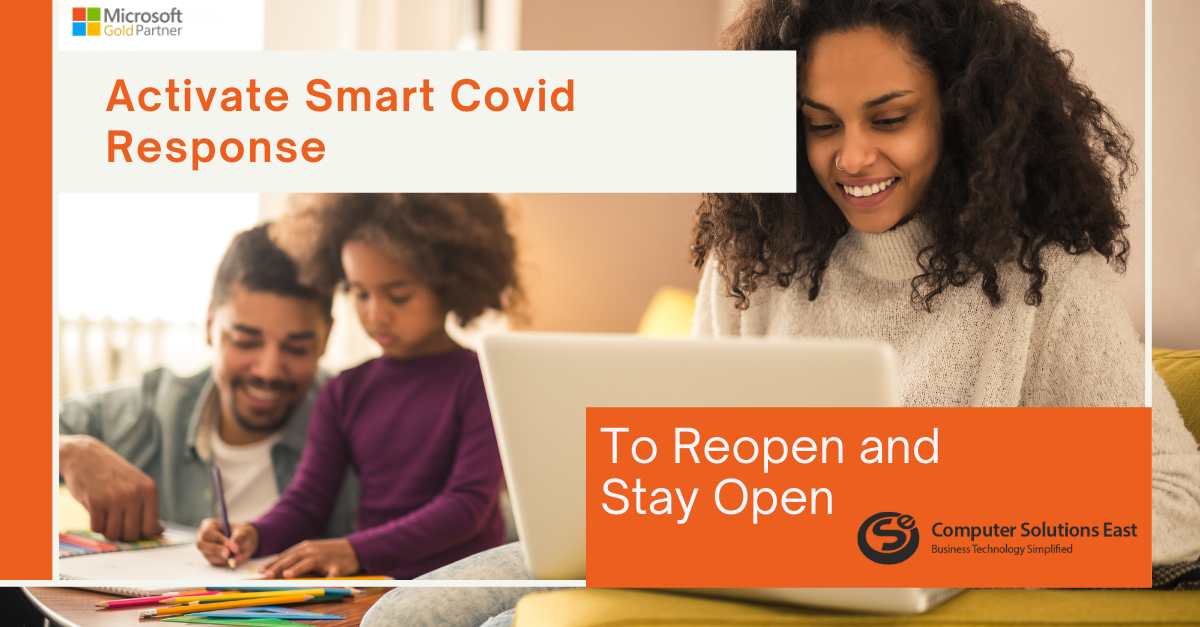