Since the launch of Windows 10 on July 29, 2015, Microsoft for the third time released the new set of updates for Windows 10.

Microsoft has begun the rollout of what it calls a cumulative update.  In case you haven’t installed the earlier updates, these updates get you up and running with the latest version of Windows. On the other hand, if you have updated the prior updates, then only incremental patches will be installed.

Here are Microsoft’s official words on the update:

Windows 10 updates are cumulative. Therefore, this package contains all previously released fixes. If you have previous updates installed, only the new fixes that are contained in this package will be downloaded and installed on your computer.

Microsoft is making some big changes as to how it handles patching and updating with Windows 10. Those using Windows 10 Home must take all features, fixes, and security updates from Microsoft as soon as the company makes them available via Windows Update. (There is a not so readily discoverable blocking tool meant to enable users to temporarily block drivers and patches.) Windows 10 Pro, Enterprise and Education users have a bit more leeway in terms of when and how they get patches with features and fixes.

These update packages are more background fixes than new features.

Microsoft describes Windows 10 as a “universal” application architecture, which is an attempt to build a single operating system that can function on devices of any size or input variety. Thus the released updates and patches will be made available for all devices. 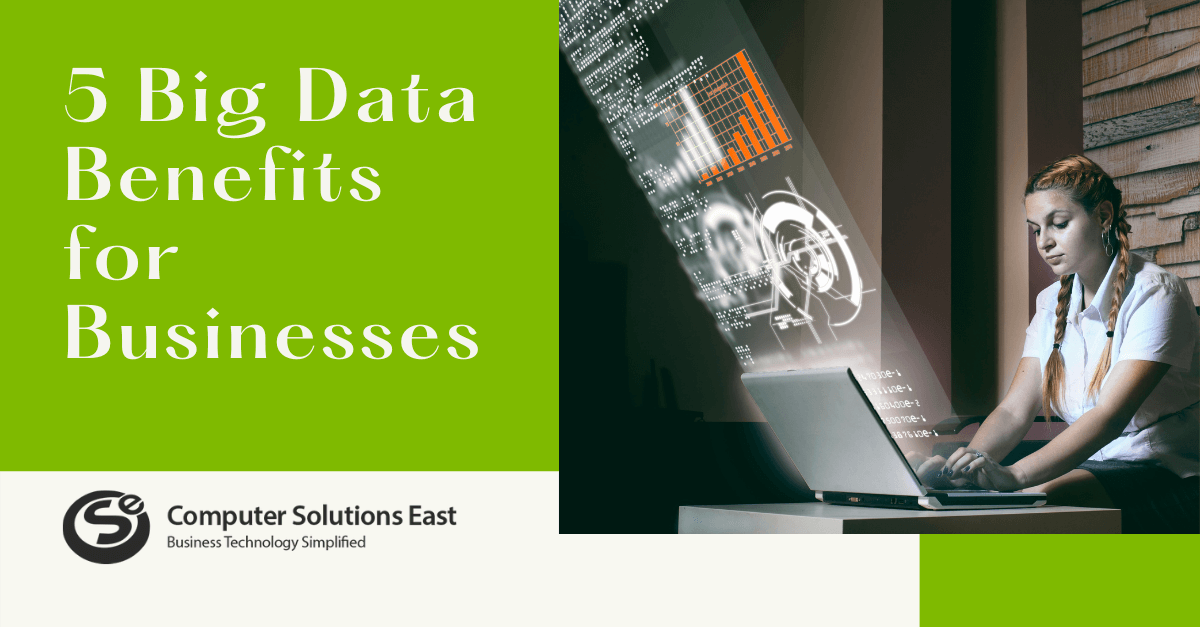 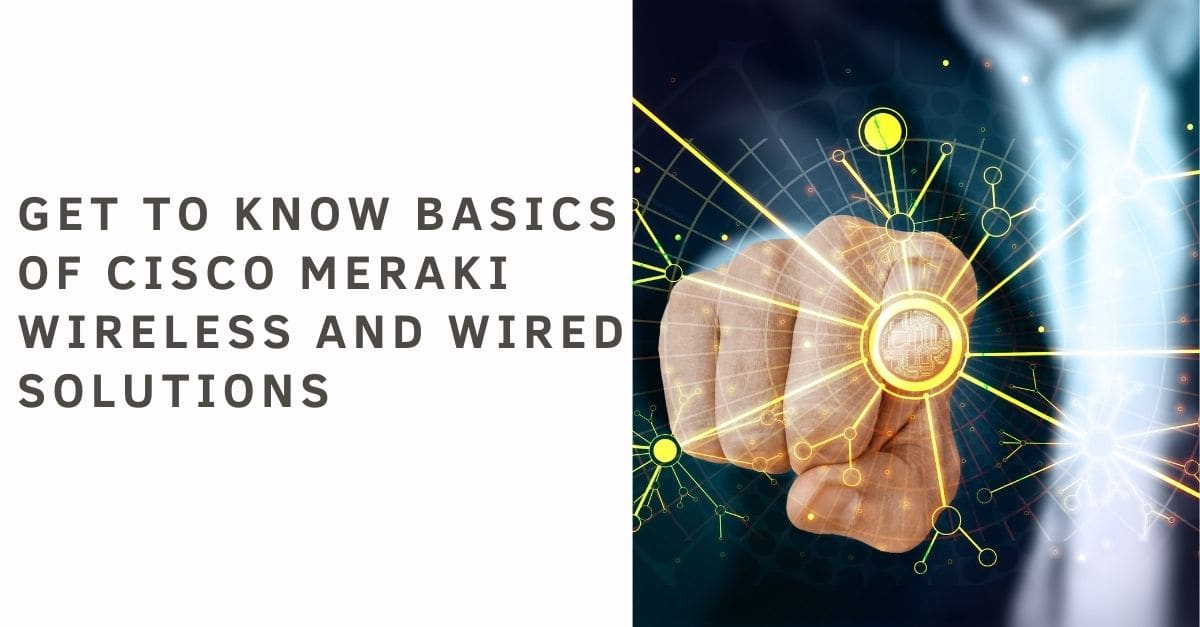 Get to know basics of Cisco Meraki Wireless and Wired Solutions 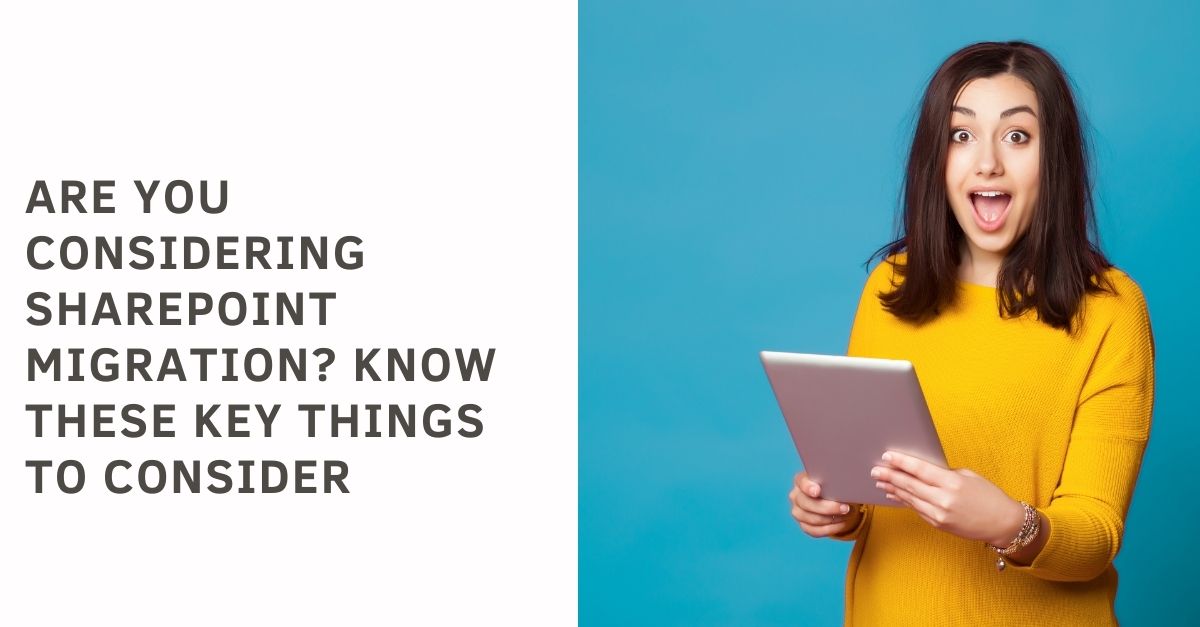 Are You Considering SharePoint Migration? Know These Key Things to Consider