Each year, World Backup Day serves as a reminder that our data is at risk of destruction, fraud, and human error daily, according to A3 Communications, the data storage industry’s public relations firm. For an extended period, storage and backup technologies were the first lines of defines against data loss. Although it has since been joined by other technology to pursue promising business continuity, it remains a vital weapon in the IT administrator’s arsenal. Businesses, charities, states, and educational institutions, among others, continue to generate unprecedented amounts of data, which can be challenging to handle and overly costly to protect. 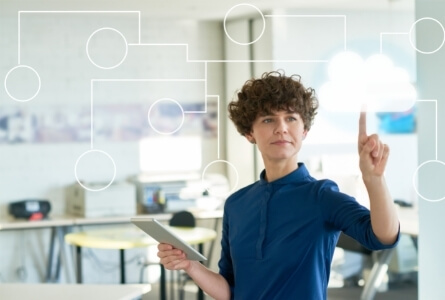 Over the past year, organizational data has continued to grow, with almost 80% deposited on the incorrect storage tier. To maximize efficiency during and after the pandemic, organizations are exploring new ways to leverage storage and backup technologies that reduce backup technologies in storage networks while retaining costly tier-one storage capacity for commonly used data.

Fortunately, end users can now choose from a plethora of backup products that secure their data effectively, both in management and expense. Backups may be hosted in various locations, including private and public clouds, on-premises, or a combination of the two. Although the adoption of public and hybrid clouds continues to increase, demand for on-premises data backups remains strong. Companies dealing with sensitive data, such as government, military, science, and pharmaceuticals, continue to prefer storage and backup technologies to keep data on-premises or private clouds.

There is much speculation about whether on-premises data backups would fade into obscurity in the coming years, paving the way for cloud-based alternatives. On-premises backup solutions have fallen out of favor due to their high hardware specifications and inability to scale. Cloud backup allows you to take advantage of cloud economies of scale while remaining off-premises, shielding you from catastrophic site disruptions such as fire or flood. The backup technologies in the storage network will help organizations achieve the best of both worlds and storage and backup technologies. With an on-premises backup and a cloud backup, IT teams can protect confidential data (in-house) while maintaining cost-effective and flexible interoperability during periods of high demand (through the cloud). More hybrid solutions are becoming available due to the trend toward organizations becoming reluctant to lock all of their data into the cloud.

However, in-house latest backup technologies have their advocates. When it comes to maintaining complete control and security of your data, the cloud cannot compete with an on-premises environment. In this situation, increased power and protection were accomplished at the expense of decreased flexibility and lower upfront costs.

Moreover, cloud backups should not be ignored out of hand, as numerous organizations are migrating their data to the cloud (public or private) or using a hybrid cloud configuration. Enterprises are now fully adopting a hybrid cloud using cloud backup technology such as AWS or Azure as the backup location and hybrid cloud data to ensure data synchronicity between the data center and the public cloud.

When it comes to moving backups to the cloud, the waters get muddy when costs are considered. Several factors contribute to the overall cost of ownership of a backup solution to use the public cloud. Egress fees, the amount of data covered, the rate at which that data grows, and the length of time that data must be held are only a few factors. Egress fees are not to be overlooked, as migrating large quantities of data back to on-premises will easily cost backup and recovery technologies in the thousands of dollars. 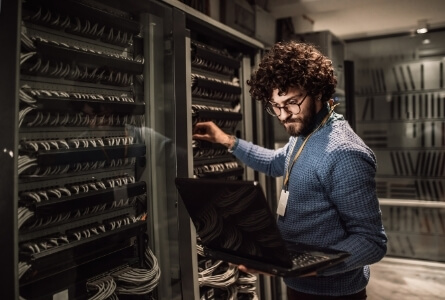 Although future approaches will undoubtedly need to evolve to address new challenges, backup techniques are becoming more and more innovative. One must consider, for example, the higher level of cybersecurity standards that already need to be addressed. Stolen or lost corporate data is vital to IT operations; thus, backup is essential and needs to be provided the attention and support it deserves. 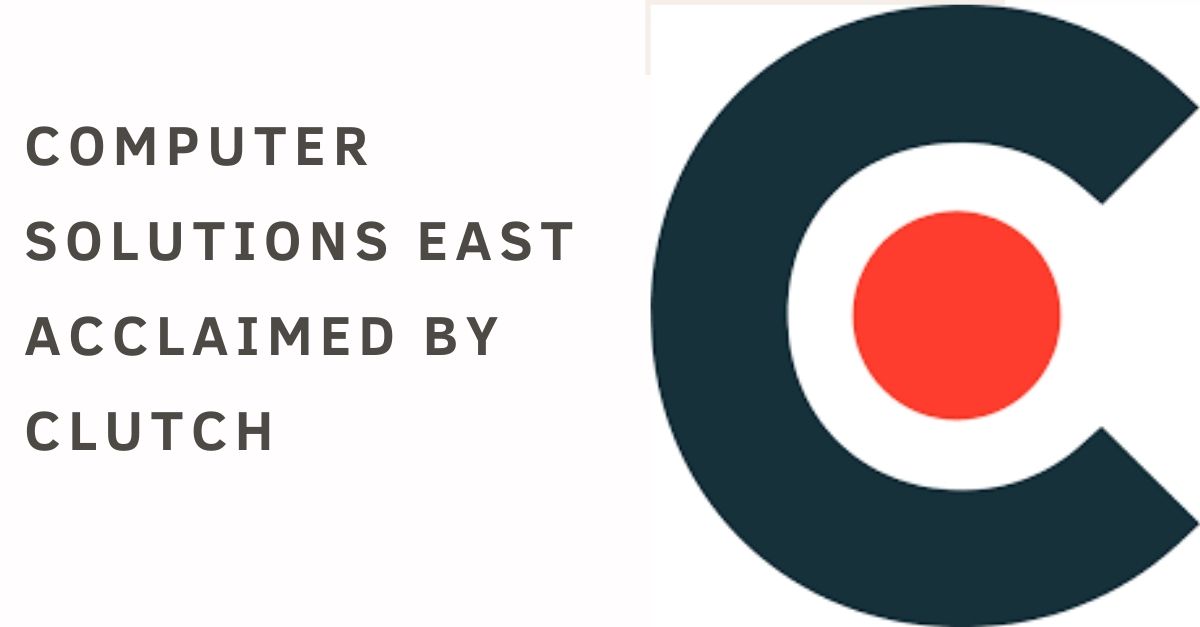 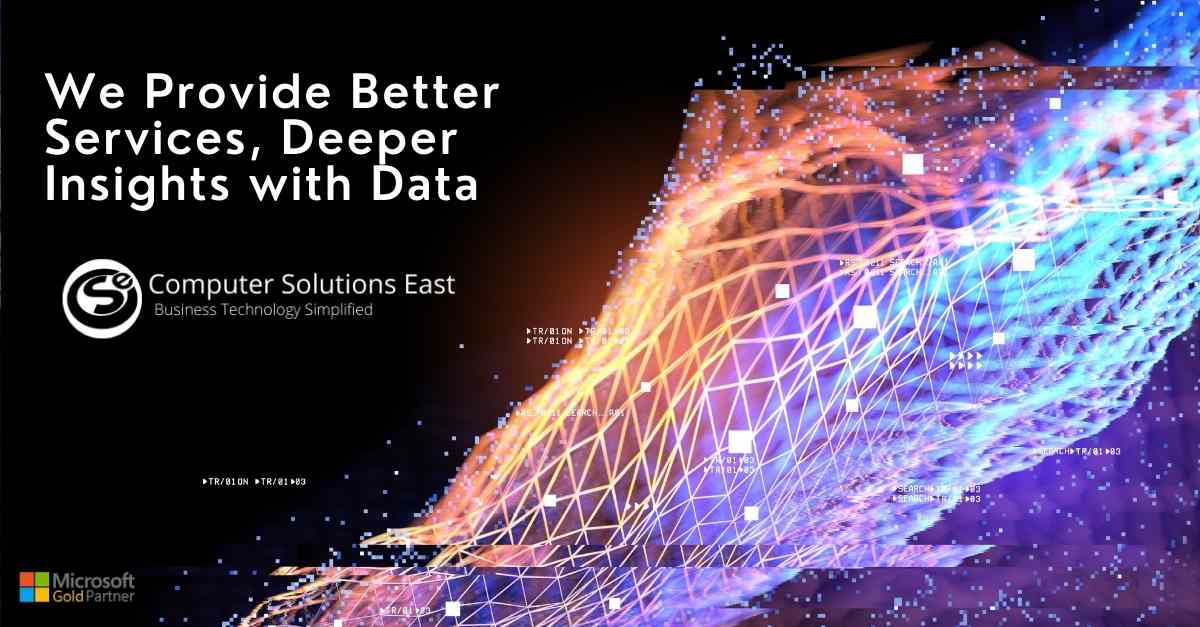 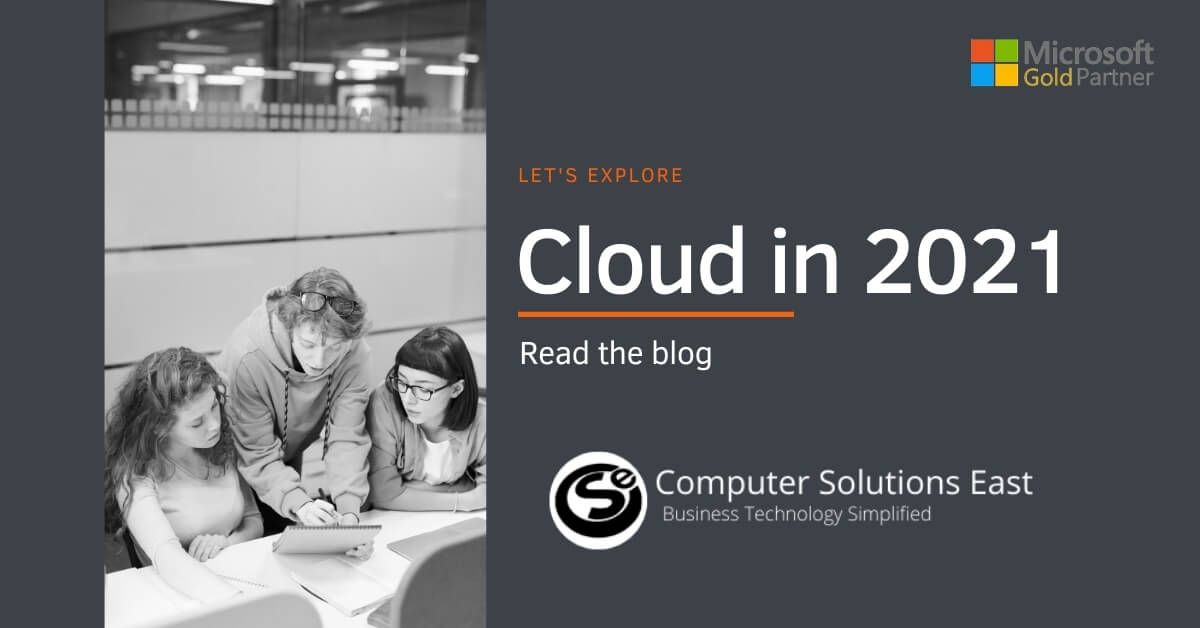 Cloud in 2021: Prepare for Edge, Automation, and Industry-Specific Clouds