5 cloud vulnerabilities that can cripple your environment

Businesses are often found committing a major mistake by assuming that the cloud can automatically protect their workloads and data from hacking, fraud, and other forms of misconduct. Vulnerabilities and the potential for manipulation exist even in the cloud.

Cloud systems are multi-tenant ecosystems that share infrastructure and resources across many different customers around the world. To protect the credibility of its shared infrastructure, a provider must function diligently. Simultaneously, the cloud is a self-service platform, which means that each customer must specify the precise controls for the workloads and resources. 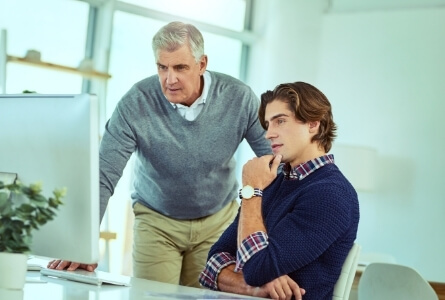 Before we get into the specifics of these cloud vulnerabilities issues and address them, it is important to understand the distinctions between the two main categories of threats: vulnerabilities and risks.

These words are often used with different meanings, but for IT security experts, they have different definitions.

Users may recognize possible security gaps and common mistakes until they recognize public cloud vulnerabilities. To prevent its framework from being abused, an IT team must identify and address each form. Six of the most popular areas of emphasis are mentioned below.

The user is responsible for configurations, so managing the different settings and choices must be given priority to your IT team. A range of configuration settings guards cloud services to detail which users can access applications and data. Settings and overviews will reveal data and allow data to be misused or altered.

Each cloud service provider uses various parameters and configuration options. Users need to read and understand how these settings are applied by the platforms that host their workload.

Configuration errors can be mitigated in several ways by IT teams

Unauthorized persons take advantage of lax access protection to circumvent authentication and authorization measures that are either weak or non-existent.

Malicious actors, for example, use weak passwords to guess user credentials. Additional specifications, such as a password policy length-, upper- and lower-case mixing, punctuation or symbols, and regular password changes, are implemented through strong access controls.

Several traditional tactics can strengthen the protection of network access.

Anyone may sign up for a public cloud account and use it to provision resources and move workloads and data. Many who aren’t familiar with security standards, on the other hand, are prone to misconfiguring security settings, resulting in exploitable database vulnerabilities. Many times, such “shadow IT” deployments fail to detect or disclose exploits. This prevents the company from resolving the issue until after the harm has been done.

Today’s companies are more accepting of shadow IT, but traditional configurations and procedures must be implemented to avoid exploiting cloud vulnerabilities. To combat vulnerabilities and keep the entire image secure, company users, teams, and other organizational organizations must adhere to the business’s set standards.

APIs allow unrelated software applications to interact and collaborate without having to understand each other’s code. APIs also need sensitive business data, which they give access to. Several APIs are made public to aid adoption, allowing outside developers and business partners access to the organization’s resources and data.

APIs, on the other hand, are often introduced without sufficient authentication. They eventually become fully public, allowing anyone with an internet connection to access — and potentially compromise — data. As a result, hackers and other malicious actors increasingly turn to vulnerable APIs as a major attack vector.

It’s critical to create and use APIs with the following features, whether you’re using a cloud supplier’s APIs or developing business APIs that are deployed in the cloud:

APIs should be treated as sensitive code and subjected to rigorous security checks, including penetration testing, by businesses that create and enforce them. Cloud and other third-party APIs should be scrutinized in the same way. Outside APIs which do not follow existing security standards should be avoided. 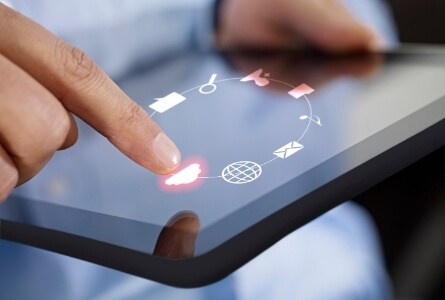 In this service level agreement, the provider is responsible for the infrastructure’s integrity and operations, customer resources, and data segregation. Application and data protection, such as access controls, are configured by the customer.

When a risk successfully exploits weakness and gains access to data without a legitimate business reason, the company is ultimately responsible for the breach and its consequences.

Sensitive consumer information is compromised, putting the company in breach of current regulatory obligations, and harming its credibility.

Important data is stolen, resulting in property rights loss, putting the company’s competitive position at risk, and jeopardizing the investment that yielded the data. Internal business data is tampered with or deleted, resulting in many potential consequences, like manufacturing issues.

Breach of contract normally results in a monetary penalty for the company. Breach of regulatory obligations, for example, can result in substantial fines and penalties. Contractual violations can result from data breaches involving clients or consumers, resulting in time-consuming lawsuits and expensive remediation. 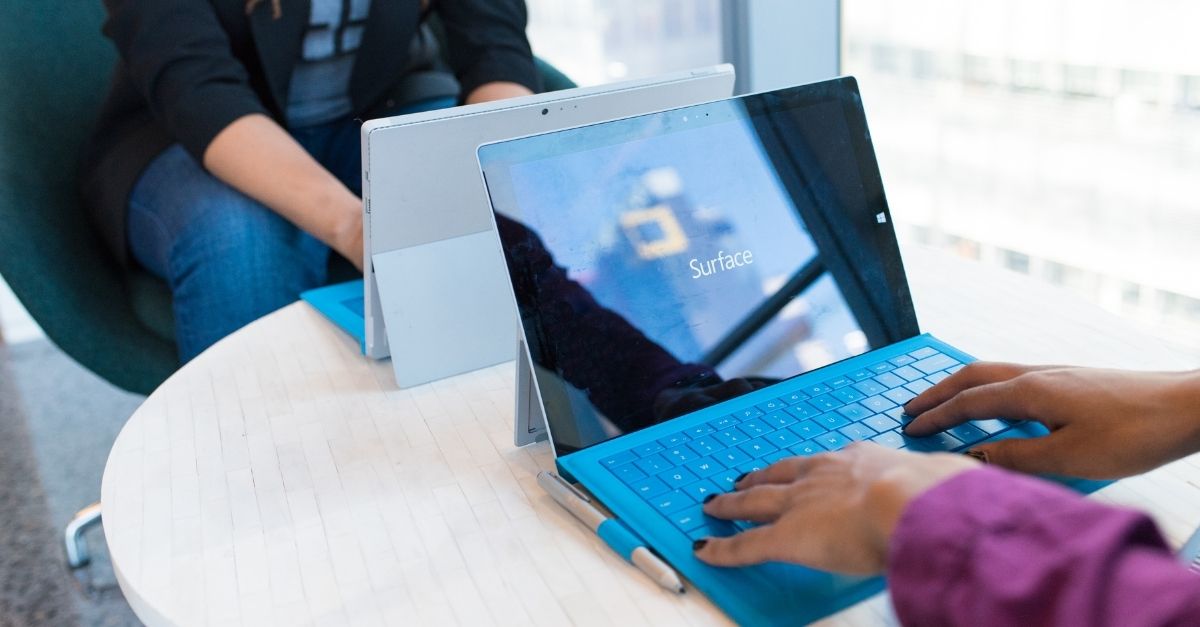 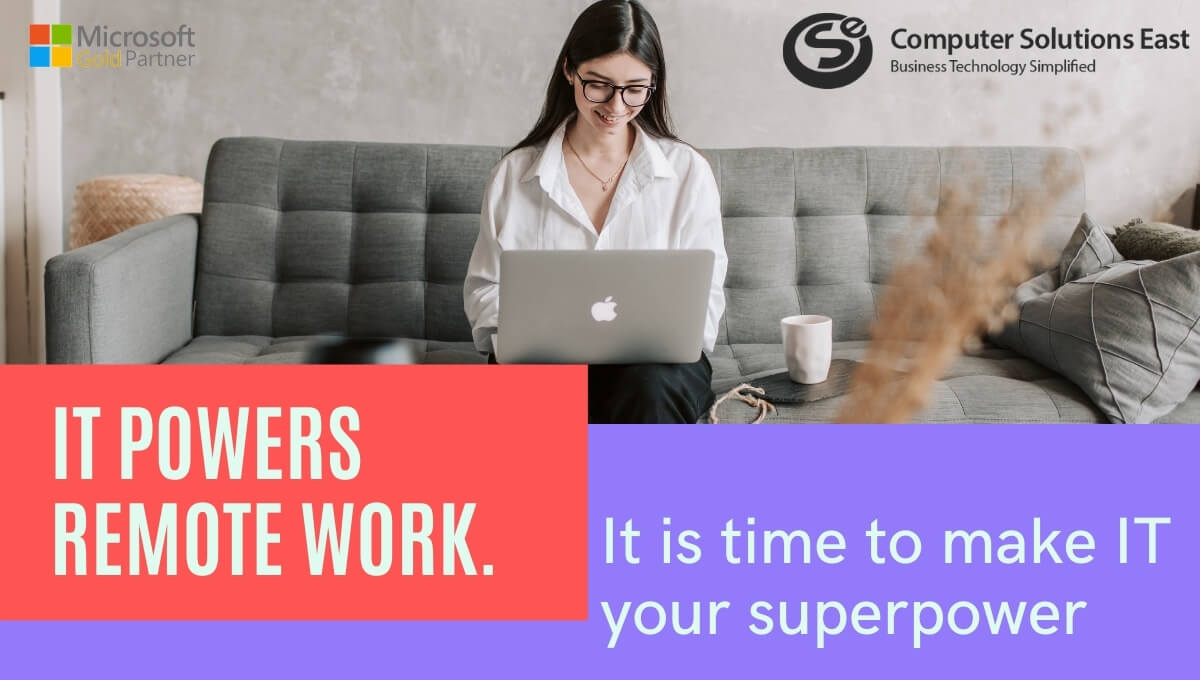 IT Powers Remote Work. It is Time to make IT your Superpower 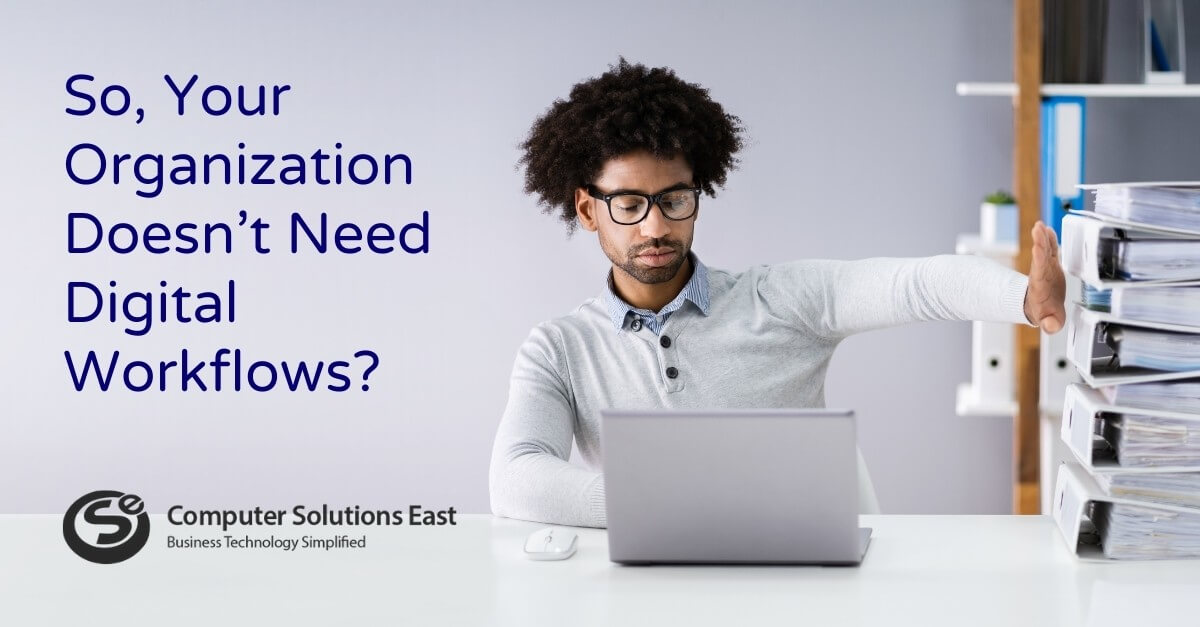